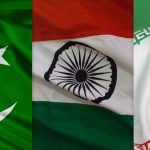 The biggest challenges pertaining to Pakistan’s foreign policy are the normalisation of relations with India and improved ties with Afghanistan. South Asia is among the least integrated regions in the world. South Asian Association for Regional Cooperation (SAARC) has failed miserably in connecting the region economically. The Pakistani diplomats believe that Islamabad has tried many […] 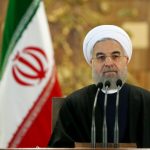 Israel attacked all of Iranian infrastructure in Syria. The aim was to neutralize Iranian military facilities in the South and South West of Syria. According to Tel Aviv the strikes were in retaliation to Iranian missile attacks on Golan Heights. After the bombing, Israel’s government spokesperson said that airstrikes have destroyed nearly all of Iranian […] 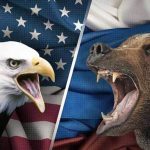 Russia is economically and militarily weaker than the United States. Its military budget of 61.2 billion dollars is no match to America’s mammoth defence spending of more than 602.8 billion dollars. Russia has only one aircraft carrier and on the other hand US has eleven deployed across the world. Washington has more than 700 overseas […] 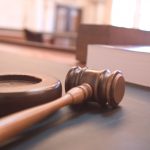 Supreme Court has emerged as the strongest institution after the disqualification of former prime minister Nawaz Sharif. The appellate court has given several ultimatums to the executives e.g. cleaning of Karachi within a week, improving the conditions of the hospitals and removal of the billboards used for political purposes. The Judiciary’s intervention in the executive […]