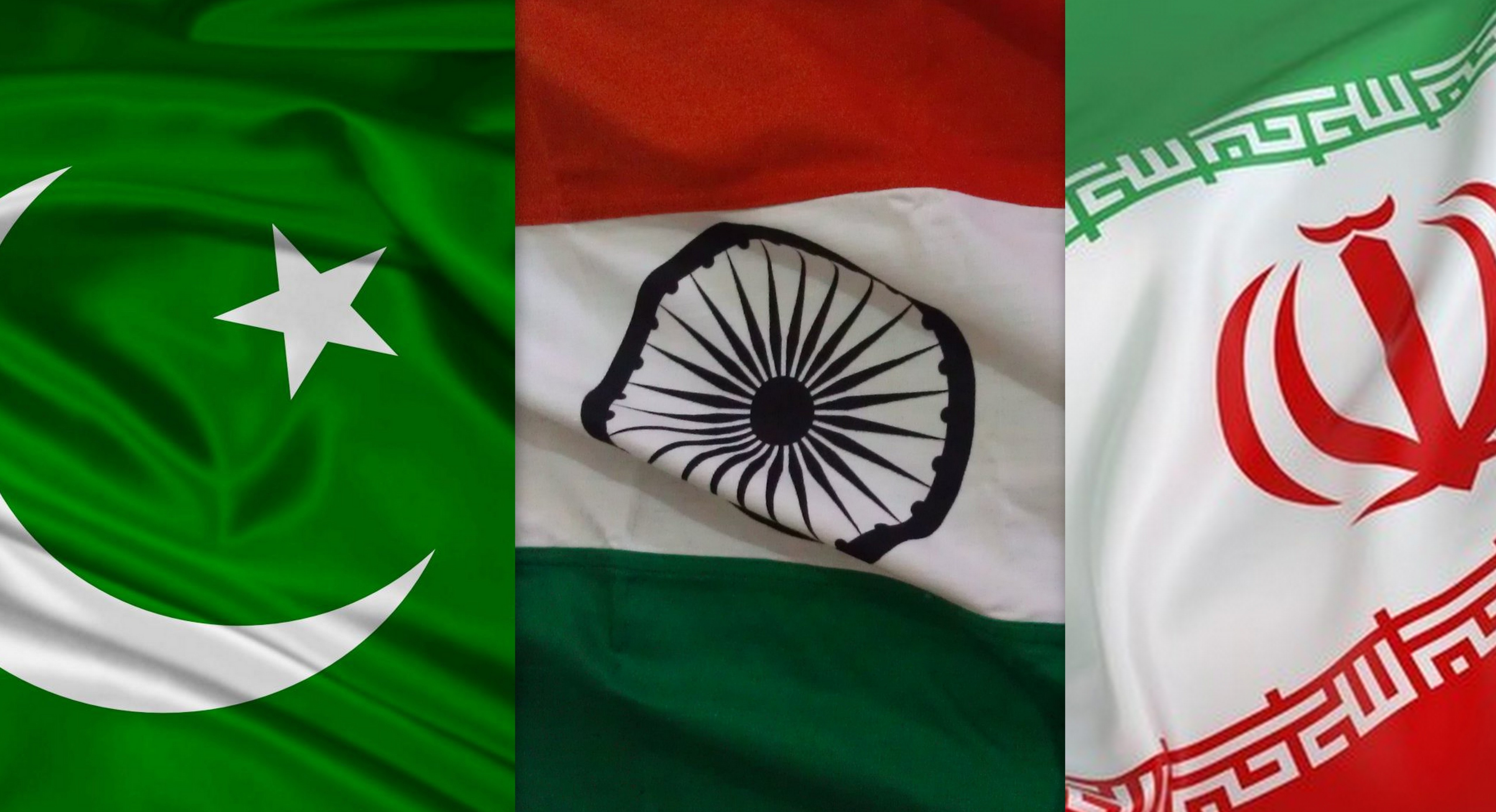 The biggest challenges pertaining to Pakistan’s foreign policy are the normalisation of relations with India and improved ties with Afghanistan. South Asia is among the least integrated regions in the world. South Asian Association for Regional Cooperation (SAARC) has failed miserably in connecting the region economically. The Pakistani diplomats believe that Islamabad has tried many times to initiate a dialogue with their Indian counterparts. But unfortunately, New Delhi is unwilling to talk on any issue other than terrorism. Furthermore, Pakistan wants the initiation of structured dialogue covering all disputes between the warring sides.  According to Pakistan’s foreign secretary Tehmina Janjua, “You cannot have one piece of relationship going only, our relationship with India has to be more comprehensive’’.

Kabul wants the opening of the Wagah border for land trade with India. On the other hand, Islamabad has repeatedly denied Afghanistan the land access to India. Pakistan sees the Afghan transit trade route through the prism of its rivalry with India.

According to the report of Royal United Services Institute (RUSI), Pakistan’s Army Chief General Qamr Javed Bajwa wants peace and dialogue with India. In addition to that, General Bajwa invited Indian military attaché Sanjay Vishwasrao to Pakistan day parade in Islamabad. The better relations between India and Pakistan are necessary for the regional integration and economic prosperity of the South Asia. The competition for regional supremacy does not mean that India and Pakistan cannot do trade. The humongous trade between India and China clearly indicates that States despite of many disputes can maintain better economic relations for the sake of their people.

If the two arch-rivals of the cold war era South and North Korea can move towards rapprochement than why not India and Pakistan?

The continued skirmishes along the border has displaced many civilians on the Pakistani side as India has vacated all people from its respective side. The leadership of Islamabad and New Delhi should understand the fact that the days of conventional warfare and arms race are over. It is the era of geo-economics and only better economic relations between India and Pakistan can ensure the peace and prosperity of the region.

Pakistan’s relations with Moscow have improved considerably in the recent years. The changing regional dynamics is pushing Islamabad towards Eastern camp. Pakistani government has signed multiple agreements with Russia for buying sophisticated military weapons. Better relations with Moscow are vital for many reasons. Russia is a prominent player in the region and it does not want the presence of Islamic state militants in Afghanistan. Furthermore, peaceful Afghanistan is in the interest of Moscow equally. PTI’s chief Imran khan, in his meeting with Russian envoy, has vowed to further enhance strategic ties with Moscow.

Indian strategy of isolating Pakistan in the international arena has failed as Islamabad has strengthened its ties with Russia and Central Asian Republics (CARS). Pakistan successfully hosted Economic Cooperation Organization (ECO) summit. Furthermore, Pakistan’s foreign office has very delicately kept a balance between its relations with Iran and Saudi Arabia.

Foreign secretary Tehmina Janjua was asked that Pakistani media keeps on claiming that Pakistan does not have good relations with Iran, to which she replied, “Very respectfully, the media is wrong adding that Iran is a country with which we have very good relations. The Iranian President himself visited Pakistan twice in recent times. Our trade and economic relations are being strengthened. We have a long border line with Iran. We remain engaged with Iran to quickly address any issues which may create friction”.

The upcoming Prime Minister Imran Khan has met Iranian Ambassador Mehdi Honordost and has accepted the Iranian envoy invitation to visit Tehran. Observers believes that it will be interesting to see how Islamabad take Saudi Arabia into confidence over this move as the relations between Iran and the Kingdom are all time low.

The better ties with Afghanistan are linked to normalization of relations with New Delhi. The Indian belligerence on Western front and its support to non-state actors in Baluchistan and Afghanistan will create problems for Afghan peace process. The upcoming government led by Imran khan will face a daunting task of improving ties with its neighbors. Peace and tranquility is necessary for the effective solution to Afghan conundrum.