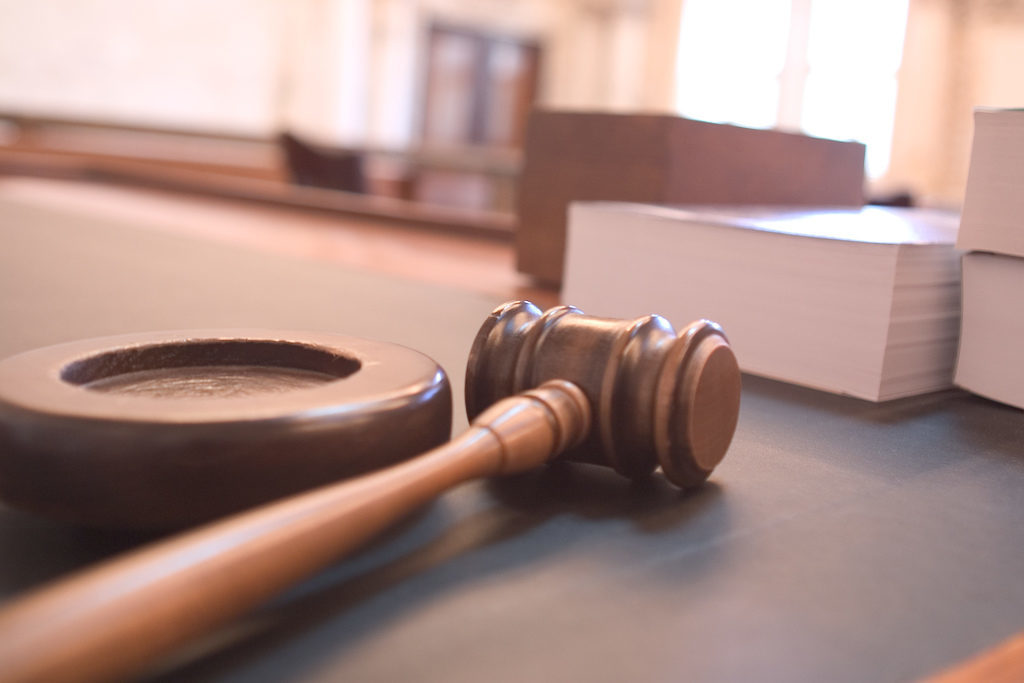 Supreme Court has emerged as the strongest institution after the disqualification of former prime minister Nawaz Sharif. The appellate court has given several ultimatums to the executives e.g. cleaning of Karachi within a week, improving the conditions of the hospitals and removal of the billboards used for political purposes.

The Judiciary’s intervention in the executive affairs has increased tremendously and in the recent days the Supreme Court has ordered the appointment of the chief in Islamabad’s largest hospital, while at the same time banning the government from further recruitments in the health department.

According to the constitution, the executive authority of the federation shall be exercised in the name of the president by the federal government, consisting of the prime minister and the federal ministers, who shall act through the PM.

Pakistan is a parliamentary republic, where the troika of Executive, Legislature and Judiciary forms the core of the state’s governance apparatus. However, all three pillars of the State since the inception of the Pakistan have remained weak.

Nevertheless, the nation witnessed the successful transition of one elected government to another for the first time and also the PPPP-led government completed its five-year tenure. The new government led by the PML-N will soon complete its tenure, but despite that no prime minister has completed their five-year terms granted by the constitution of the state.

Judicial activism has resulted in the emergence of the judiciary as the most powerful institution in the country. Furthermore, the recent disqualification of the prime minister in the wake of Panama Papers case has bolstered the judiciary’s powerful position in the national arena.

National Accountability Bureau (NAB) has apprehended many officers across the country and according to the NAB chief, the ‘menace of corruption will be eradicated at all costs’. Accountability is the integral part of good governance but it should not be selective. Traditionally, only the politicians and bureaucrats have faced the wrath of accountability institutions.

Former Chairman Senate Raza Rabbani propounded the concept of formation of the National Accountability Commission (NAC) which would hold everyone, including the generals and judges, accountable but it could not garner enough support.

Supreme Court is the highest court in the land and its impartial and independent posture is vital for the smooth flow of justice in the country. Political parties should solve their political disputes in the parliament and should refrain from bringing political issues to the appellate court.

Independent and inclusive institutions are vital for the progress of any state. Institutions and not individuals should prevail. It is true that the bureaucracy, the backbone of the executive body, is plagued by maladministration but it is also true that lower judiciary and NAB are facing far bigger problems than the ones faced by bureaucracy.

For example, recruitment in NAB has no proper procedure while on the other hand induction into bureaucracy is done through competitive exams and individuals are selected on merit after a lengthy process, which includes written, psychological, medical and oral tests.

Farhat Ullah Baber, in his farewell address to the upper house of the parliament, said, “The situation has fallen down to an extent that judges use the weapon of contempt of court to protect themselves. He remarked that ‘the wise man of the village’ says that the constitution is superior to parliament, but the ‘wise man’ also says that constitution is not what is written but what he says”.

The author contributes to various publications in Pakistan.