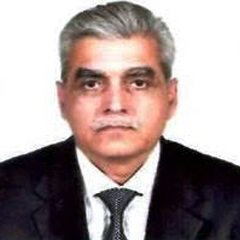 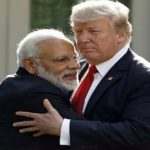 Let me begin by very briefly putting India-US relations in its geopolitical context. There is dangerous instability prevailing in many parts of the globe. The world is facing the perilous international security situation in the Middle East and Afghanistan. Saudi Arabia and Iran are vigorously sponsoring respective proxy conflicts in the region. Developments in the […] 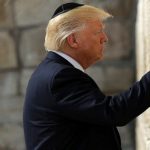 The decision by United States President Donald Trump to recognise Jerusalem as the capital of Israel and proposed a shift of the US Embassy from Tel Aviv to Jerusalem would upend decades of US recognised policy on the Middle East. During the election campaign, Trump promised multiple times to move the embassy. However, he appeared […] 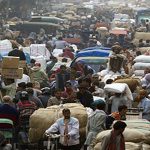 Pakistan is among the most urbanised countries of South Asia, with underappreciated implications for the nation’s future security and stability. Pakistan is expected to largely shift from majority rural to majority urban within the next two to three decades, urbanising at a yearly rate of three percent — the fastest pace in South Asia. The […] 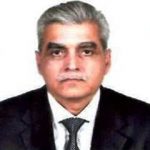 Diplomacy is an art of possibilities. In inter-state relations, interests are always permanent irrespective of ruling regimes. ‘Politics makes strange bedfellows’. This saying is adapted from a line in the play ‘The Tempest’ by William Shakespeare. Political and strategic interests can bring together people who otherwise have little in common. The recent coercive statements by […]