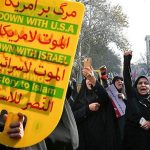 The beginning of a new decade was convulsive because an elected snollygoster president of the United States (US) ordered the assassination of the head of Iran’s Islamic Revolutionary Guard Corps (IRGC) Quds force, which further exacerbated the already turbulent situation in the Middle East. As a retaliation, Iran fired multiple ballistic missiles on two airbases […] 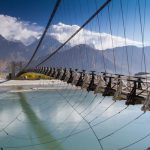 Gilgit Baltistan (GB) is an unaccepted piece of land in between three superpowers. Technically it is administrated by Pakistan but it is the only piece of land in this known world where inhabitants want to be a constitutional part of a country but the country is not accepting them as their part. The status of […]