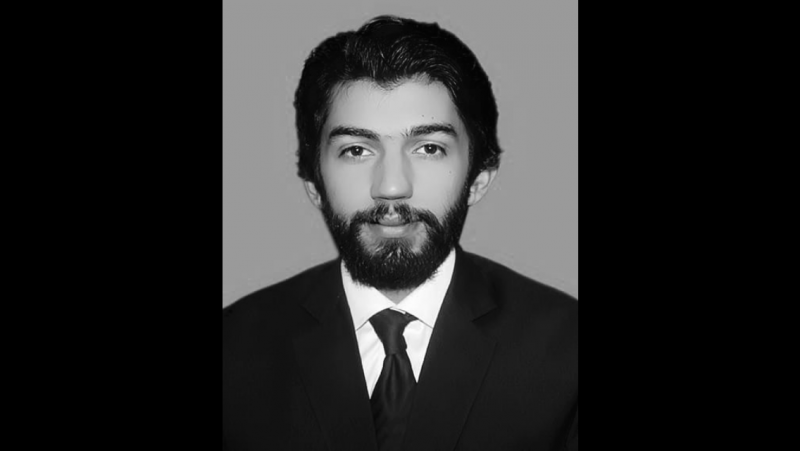 There is no set definition of federalism. Its concept and practice vary in different political systems and also within the same political systems at different times. Perhaps this is why, in the USA – the world’s oldest democracy – one of the associate justices of Supreme Court (Justice Hugo Black; in office from 1937 to […] 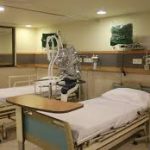 The Supreme Court recently rejected the Sindh Government’s claim on three Karachi hospitals and devolved them, along with Shaikh Zayed Hospital in Lahore, to the federal government. Prior to the 18th Amendment, healthcare was present in concurrent list meaning thereby that both federal government and provinces could legislate on it and, in case of conflict between the federal and provincial law, the former prevailed over the latter. However, after […] 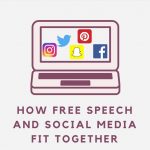 The emergence of social media has, no doubt, given a common man a sense of power which he used to lack before, for it has provided him with the platform to freely express himself before almost anyone as the entry into traditional media is restricted. It has become a source of making people well aware […] 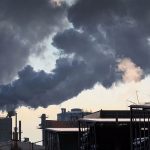 Cement factories, in Katas Raj case, and steel mills in Islamabad are under heightened scrutiny and the proceedings of these cases have unleashed some important findings. The first one is that violating environmental laws pays off even when a company anticipates all the legal consequences of its behavior as these companies made profits worth billions […] 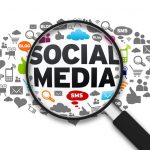 Have you ever heard the government of Pakistan has asked LinkedIn to block some accounts for spreading hate speech or false news? How many Myspace accounts do have been deleted by the company upon the request of the government? Clearly none but we continue to hear sheer criticism from government officials, judiciary and journalists for […]