Social media and its data rights 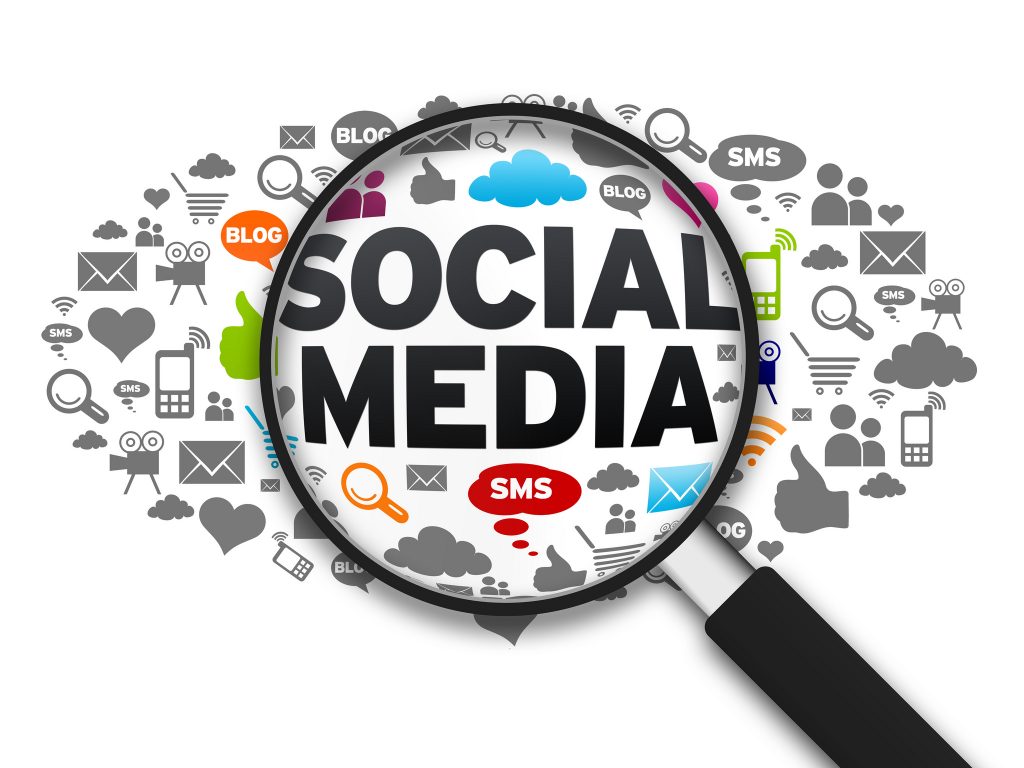 Have you ever heard the government of Pakistan has asked LinkedIn to block some accounts for spreading hate speech or false news? How many Myspace accounts do have been deleted by the company upon the request of the government? Clearly none but we continue to hear sheer criticism from government officials, judiciary and journalists for the social media almost on a daily basis. The fact is it is not the entire social media that has gone down the pan but it has been made a scapegoat, all the way, for Facebook, YouTube and Twitter because these networks, being the tech-giants, have become largely the face of the social media and, in fact, have managed to get themselves into a kettle of fish.

Facebook, Twitter and Google are in the crosshairs of different governments across the world as in Pakistan, however, an arbitrary regulation or an outright ban (as we imposed upon Google back in 2009) is not a 21st-century solution to a 21st-century problem.

Their problem is their monopoly as Facebook, alone, has 89 percent market share in Pakistani market but it is improbable to address problems related to Facebook or Google without knowing what is in these networks that has enabled them to dominate the tech-market except for the fact that there is no doubt that the level of quality of their services is almost bee’s knees and Facebook has no match when it comes to organising the data in a more structured way but what makes Facebook or Google an extra-ordinary monopoly is not only the quality of their services but the network effects they have created in the market. In the product market, one customer’s choice does not directly affect other customer’s preference for that product, and competition ensures that the consumers enjoy the best products at reasonable prices.

In case of social media, unlike the traditional market, when one customer chooses Facebook over LinkedIn, it has a direct effect on other customers’ choice for the same social site: one wants to be in the same social network where their friends are. These markets naturally gravitate toward a monopoly. But what can be done?

Above all, Pakistani lawmakers ought to legislate to create property rights in our digital connections – or as known as the social graph ­– because such reallocation of property rights will provide new social media networks’ developers with incentives to compete and users would ultimately get rid of the big boy i.e. Facebook.

The idea is not new as the Pakistan Telecommunication Authority has formulated that a cell phone number belongs to a customer, not the mobile phone provider, therefore, section 6 of Mobile Number Portability Regulations, 2005, gives a subscriber the right to use a number issued in their name on any cellular mobile network licensed in Pakistan. This reconsideration of property rights makes it easier to change carriers, stimulating competition by other carriers and reducing costs for consumers and the same is possible in the social network paradigm where it is adequate to allot to each user the ownership of all the digital connections that he creates and if we owned our data, we could log into a Facebook rival and, through that social network, promptly divert all our Facebook friends’ messages to our new social platform, as we divert a phone call. If we can approach our Facebook friends through a different social site, we are more likely to choose new social networks which will ultimately restore the benefit of competition.

Secondly, the emergence of more new social networks will curb the issue of misinformation i.e. it would be very hard for campaigners to spread propaganda on different social networks unlike on one social site where almost everyone can be approached. Moreover, more competition will bring in more accountability, for example, Facebook has not disclosed how it handles ex-user data but more competition will make their operations more transparent.

Facebook provides innovators with application-program interfaces that give them access to its customers’ data and Facebook retains the right to offset any innovator who poses a competitive threat. Foreseeing this outcome, very few inventors invest seriously in creating alternatives, abolishing even the threat of competition.

Lawmakers should ensure access to customers’ digital connections by way of some legislation for movability of the social media data would reduce the network effect of the current social networks and ensure the merits of competition, however, Facebook can kill this idea there and then by using its lobbying power but Facebook along with other tech-giants, with their too few users in Pakistan compared to other countries, won’t bother ensuring access to new customers’ data and contacts to developers because they won’t sense the threat of competition for Facebook is majorly being used as a bandwagon and that is why Twitter has only around four per cent market share (manifold less than Facebook) in Pakistan, whereas, it is second-largest social network in terms of the number of its users. This is because many Pakistanis are unaware of different social networks (like Myspace) and those who know about them (as in Twitter) don’t find them as user friendly as Facebook but with the help of competition in the market for social media, the situation won’t remain the same and more easy to use social networks would be readily available and that too with better data structuring facilities.

Another reason why Facebook and other social networks would agree to guarantee access to users’ data to the developers is the existence of the emergence of new alternatives doing the same, for instance, the inventor of world wide web (WWW), Sir Tim Berners-Lee, recently introduced a new startup, Inrupt, which permits users to store their information in personal data pods and control who has access to them. It allows users to link their data with anyone and to look at the same data with different apps at the same time. This portrays vesting rights in social media data as a defensible claim because assigning property rights has become a matter of requirement rather than a mere permission.

However, if this initiative gets into complete shambles and say for instance, Facebook’s monopoly is not controlled by competition, it will eventually be restrained by harsh regulation and history suggests that this, being an ill wind, won’t blow anybody any good.