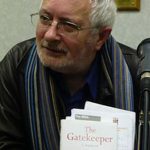 In a recently published article titled Death of Postmodernism, Alison Gibbons claimed that the life of postmodernism is over. Similar opinion is voiced about critical theory by Terry Eagleton who believes that age of theory is over. But the fact is that Postmodernism or any other theory does not die or get wiped out, in […] 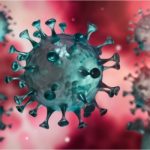 CORONA Times has prompted number of universities and teaching institutions to turn to online channels to disperse knowledge and evaluate the learners as well, when everything enters into quarantine. Online teaching is a supportive mechanism to let the teacher and the taught remain in touch in virtual cyber environment while remaining comfortably at their spaces […] 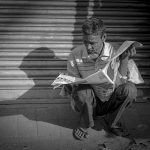 Just recently had an opportunity to look at the results obtained by the students of varied sections of Pakistani life at intermediate and secondary levels and read about the happy boasts of Facebook friends about the percentage in the 90s achieved by their dear ones. All is good and well for the purpose of celebrations […]