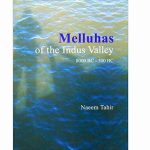 In his prelude to the book, Naeem Tahir talks about the personal inspirations that led him into this extensive research. What strikes as remarkable is his honesty and dedication of building his ‘family tree’. What started as a research for ancestors, ended up being a compilation of every possible evidence regarding the existence of Melluhas. […] 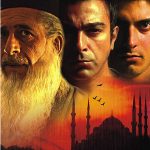 ‘Khuda Kay Liye’ is a 2007 Pakistani film by Shoaib Mansoor. The film gained rapid popularity on TV and in cinemas worldwide, owing to its controversial theme. The movie is often claimed to be anti-Islam, as it challenges different schools of thoughts, including extremism, modern Islam, and a more liberal and care free group. I […] 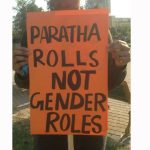 Feminist activities in Pakistan have always caused a backlash. People would target and ridicule the women for coming forward and claiming their rights. We might have grown out of certain things but certainly not out of this trend of ridiculing. The recent Women March held in Karachi in connection with International Women Day in Pakistan […] 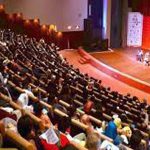 Pakistan has taken a lot of time to finally provide a social platform for literature. Literary festivals have been a recent trend that provides an opportunity for social gatherings and community interactions. We in all our capacities applaud authorities for the provision of this platform and the celebrations that we tend to enjoy. But once […] 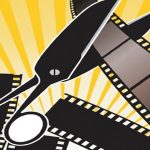 The ban on Akshay Kumar’s movie ‘Padman’ sparked outrage in the country with many including celebrities showing support to the movie, but the recent ban on Anushka Sharma’s ‘Pari’ has further deepened the enragement on Pakistan’s censorship board. The ban surpasses the on surface impact but goes in to questions our priorities. The entertainment authorities […] 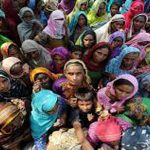 Considering Pakistan is a country that has its roots in religious ideology and its present trunk in extremism – can it ever bear the fruit of feminism? I might be slightly deviating from the general perception when I say that I have tasted the fruit of this feminism. Unfortunately, Pakistan has always confused its political […]