Movies about extremism alone cannot serve as a counter-narrative 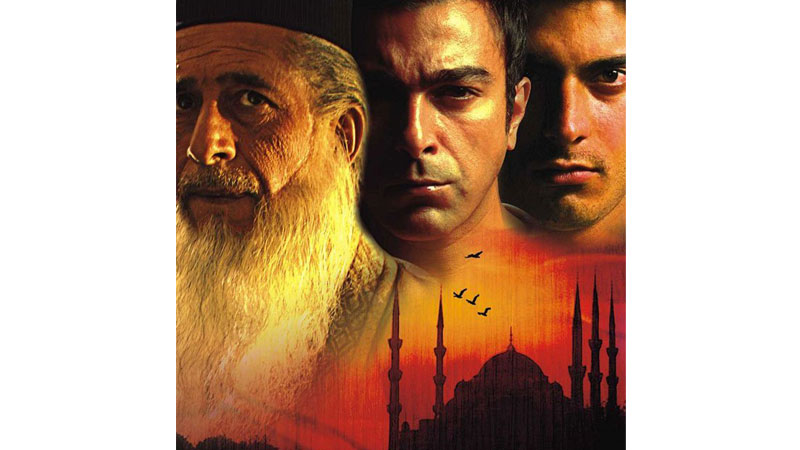 ‘Khuda Kay Liye’ is a 2007 Pakistani film by Shoaib Mansoor. The film gained rapid popularity on TV and in cinemas worldwide, owing to its controversial theme. The movie is often claimed to be anti-Islam, as it challenges different schools of thoughts, including extremism, modern Islam, and a more liberal and care free group. I totally reject this label of anti-Islam. In fact, the movie is more enlightening than any other Pakistani production in this regard. Although, through conflicts, but the production shows an in depth comparison of practices of these schools. It also presents us with a debate that which school of thought should be the basis of a counter-terrorism narrative for Pakistan.

It might be a little difficult to declare the right school of thought, in fact, school of practice. But unfortunately, we find it very easy to point out the fundamentally wrong school of practice. This movie has portrayed extremism on an individual, community, personal, professional as well as a marital level. It has shown how it plagues individual thinking, perception, and profession. The alleged representatives of the religion (with due respect to the honour of these institutions) act as custodians of the religion. The conundrum is not only limited to the superficial level of religion, but it penetrates its custody into an individual’s life. These custodians believe that they are in position to decide one’s course of life, profession, marriage, and even the consummation of that marriage.

The people who act as custodians of religion believe that they are in the position to decide one’s course of life, profession, marriage, and even the consummation of that marriage

This extremist thinking is responsible for the plight of Sarmad, torture of Mansoor, and the terrible fate of Maryam. It is this extremism that has compelled the world to associate the word terrorism with Islam. I might not entirely agree with pop culture or the concept of ultra modernism, because I have my own perception of fundamental issues, but one thing I am sure of, is that I do not agree with the extremist group.

As far as the counter terrorism narrative of Pakistan is concerned, we do not afford to go with Molana Tahiri (from the movie). Pakistan comprises minorities and even so, multiple divisions within Islam. It is difficult to decide which sect is going to develop the narrative. Moreover, extremism is not a solution to any of the problems in Pakistan. In fact, all the problems in Pakistan are the by-products of extremism. I accept that Islam offers a rather strict path of life, but nowhere does it permit its so called followers to start controlling others’ course of lives. Some matters are way too personal to be decided by the community. Even Islam says that the punishments are reserved for doomsday, and no one but Allah, is to judge the wrong doings and the piousness of people. Nowhere in any holy scripture does it say that you can take the charge yourself and can ruin other people’s lives as much as it pleases you.

For a state like Pakistan, the culture depicted by Mansoor and Sarmad on the other hand offers a very plural and calm path of life. It does not necessarily means that you should adapt the exact course of life, but if someone does, then let him do it; if you want to practice Islam in any form, it is your choice, but if you don’t, no one can force you. The third school is represented by Naseeruddin Shah as a moderate and ‘modern mollana’, who presents a very positive image of Islam. You cannot convince everyone to follow your perception of Islam. If we continue to rely on subjective perception of religion, the problem will never be solved. The only way to solve this problem is to limit our religions to ourselves and to solve the community/state issues apart from religion.

Pakistan should adopt a more lenient and tolerant approach towards religions. Religions are personal matters rather than public matters. As long as no one is harming you or the other person, you have got no right to complain

For issues related to state including a counter-terrorism narrative and other public policies, Pakistan should adopt a more lenient and tolerant approach towards religions. Religions are personal matters rather than public matters. As long as no one is harming you or the other person, you have got no right to complain. The protagonists, Mansoor and Sarmad, may not be classified as strict followers of Islam, but they are educated, courteous, and tolerant. They are better than many pseudo followers of Islam.

To conclude this, I summarize the whole point with a note that extremism is not the solution to any problem. It is not even an option to consider while determining any national narrative or policy, especially a counter terrorism narrative. We have to be more flexible and elastic to progress and to cope up with our contemporary issues, terrorism being one of them.