Feminism in Pakistan — we have a long way to go

Feminism is not a lost cause but slow in mobilisation. The reason is the diversity that is so strongly embedded in our social fabric that it is hard to move past it 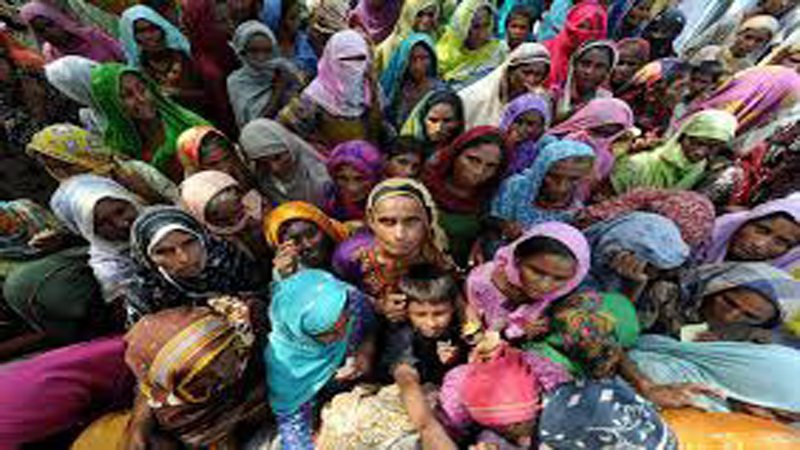 Considering Pakistan is a country that has its roots in religious ideology and its present trunk in extremism – can it ever bear the fruit of feminism? I might be slightly deviating from the general perception when I say that I have tasted the fruit of this feminism.

Unfortunately, Pakistan has always confused its political actions with the religious inclinations of majority. The country has a very unstable history when it comes to politics. It has wavered through democracy and martial law; it has been ruled by public representatives and seen the horrors of dictatorship. However, what has remained constant throughout these various political phases is the influence of pressure groups. The pressure groups have always enjoyed power in Pakistan; inert to the actual power of state. Religion, religious figures as well as the religious institutions, has always enjoyed the unwavering support of government, people and most importantly the support of our ideology. Creation of Pakistan was and still continues to be the gravest trauma of the nation, and whenever we face a challenge, we are taken back to the religious ideology that sees the government as an Islamic authority. Unfortunately, the religious authorities not evolved, progressed or nourished ever since the birth of the nation. We have handed over our sacred Muslim identities to people with rather extremist theory and praxis.

We don’t necessarily need to build feminism as a counter narrative to our religious or national narrative. For an immediate remedy, we need to find feminism within the established narrative

Believing that I have explained the roots of Pakistan, I dare refer to the challenge that concerns me the most – feminism. Unfortunately, feminism is a challenge for Pakistan rather than a progressive ideology. The mere mention of this ideology shakes the misogynist and patriarchal value system to the core. Such value system finds its shelter behind the façade of religion. Although Islam advocates gender equality, the religious authorities have always been opposing governmental steps to empower womenfolk because misogynistic approach suits the narrative they want to build. When we talk about politics, religion and feminism collectively, we are reminded of the Zia era and we are surrounded by Islamization, Shariah law and Hudood ordinance. But amid the chaos of extremism, we have women on streets – protesting, struggling and ultimately winning. These courageous demonstrations are reflected in women protection bill more than a decade after the actual seed was sowed.

This political incident adds historical authenticity to my argument of hope; feminism in Pakistan is not a lost cause but slow in mobilisation. The reason for this slow channel for feminism is the diversity that is so strongly embedded in our social fabric that it is hard to move past it. This wide range diversity includes cultural, economic as well as religious disparity. In Pakistan, when we talk about women empowerment, we talk about a particular woman; belonging to an urban culture, upper social economic set up and specific religion. We fail to recognize the struggle and trouble of women not qualifying this criterion. Women empowerment thus becomes relative to the socio economic and religious platform.

Feminism does not necessarily mean negation of all cultural, social and religious norms. We don’t necessarily need to build feminism as a counter narrative to our religious or national narrative. For an immediate remedy, we need to find feminism within the established narrative. The key to this would be to start from the very scratch; humanism. Feminism does not really has to radical to begin with, we can build our case on humanistic grounds. The distinctive demarcation within this discourse is heartbreaking; where as some of us are presenting Pakistan at executive platforms, the other are still being burnt alive, increasing the economic disparity between the two wings. Individual empowerment is not the goal when a one of us becomes the prime minister and other millions of us are denied the right to live. The individual empowerment becomes a matter of privilege; accessible to few and few to benefit from it. The ripple effect becomes even slower to alter the ground realities or statistics. The opportunities are available to few, depending on their socio-economic access. The few who come to power cannot really relate to those who are still struggling for life. This distance remains uncovered and the achievements cannot reach beyond the few immediate beneficiaries. Until and unless we work towards empowering all women regardless of their social status, feminism in true sense of the word is hard to come by in Pakistan.