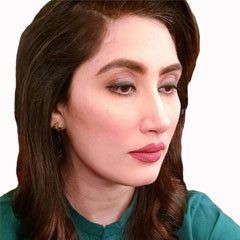 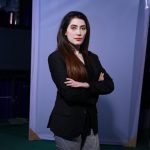 The SM Law College has been a couple of times in the news, but is this the fate of every student who enrolls in the college? Who is responsible for violating the student’s fundamental right of education for decades – state, PPP as its ruling for decades, students, SM Law College management or Karachi University? […] 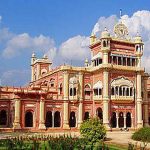 Khairpur district is third largest in terms of area and fifth most populous district of the Sindh province in Pakistan. It has 8 talukas, 89 union councils and 15 towns, with a total population of 2.4 million as of 2017. Its best known cities are Khairpur, Gambat, Ranipur, Thari Mirwah, Karoondi, Kot Diji and Sobhodero. […] 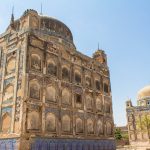 An action or omission which constitutes an offence and is punishable by law is considered as a crime. Ignoring and destroying cultural heritage is not considered as an offence. Every nation needs to preserve their culture and have enough knowledge about their roots. But are we doing it? Who were the Talpurs? Where did they […] 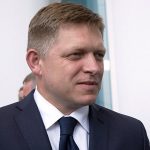 Slovakia is a central European country known for its dramatic natural landscape and many castles; however, this beautiful country is now being accused of mafia. According to UN 2011 report, “more than 500 killings are witnessed during the last 10 years; journalism is one of the most dangerous professions in the world, according to an […]