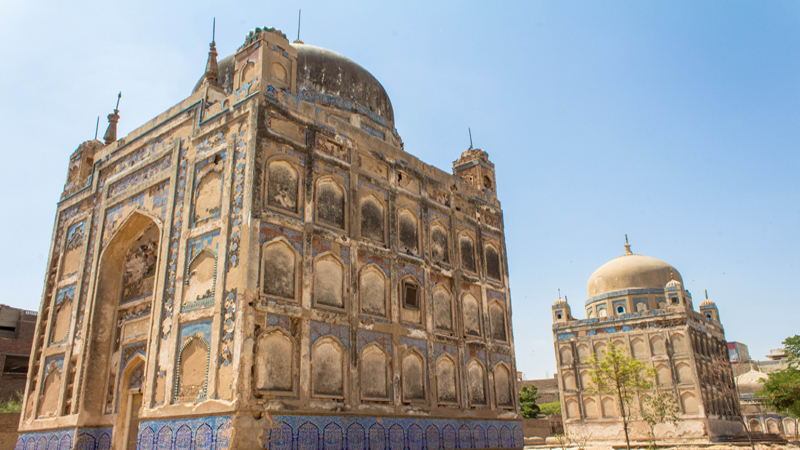 An action or omission which constitutes an offence and is punishable by law is considered as a crime. Ignoring and destroying cultural heritage is not considered as an offence. Every nation needs to preserve their culture and have enough knowledge about their roots. But are we doing it? Who were the Talpurs? Where did they come from? What did they do for Pakistan?

The tombs of Talpur Mirs which are also referred to as ‘Miran Ja Qubba’ in the Sindhi language, are located in Hirabad area of Hyderabad, Sindh. These tombs are of the ruling Talpur Mirs of Sindh, who ruled the region from 1784-1843.The largest structures (front tombs) have graves of Mir Karam Ali Khan (died 1828) and Mir Murad Ali Khan (died 1833). It is said that the rulers designed their own burial places while they were alive.

Tourism plays pivotal rule in a country’s economy and by ignoring our heritage we will not only be detached from history, but our economy will suffer as well

The tomb’s large mausoleums were for Talpur rulers while one can witness several smaller mausoleums that were meant for their wives, consorts and infants. There are several graves in the external area that are uncovered and unmarked. If we look at the architecture of these graves, we can see that they are square and rectangular in shape and are mostly made out of marble with Kaashi work over it and have Quranic verses inscribed on their surfaces. The tiles with Kashi-type work over it are placed in multiple colours dominantly blue floral patterns over white background, indeed some accents of green, yellow and brown are placed in a manner so as to break the monotonous look. In typical Talpur fashion, the marble graves have the actual royal turbans of these rulers placed upon a projection at the end of each. The graves are etched with Quranic verses in Arabic, while few walls inside the mausoleums are decorated with poetry in Persian.

The tomb’s large mausoleums were for Talpur rulers while one can witness several smaller mausoleums that were meant for their wives, consorts and infants

On March 30 2011, the Sindh Culture Department gained the charge of these tombs. It is said since then; there has been slow and steady restoration work on preserving these mausoleums. The tombs are preserved by the city municipality to promote them as a tourist attraction but unfortunately it is not properly maintained at all. I personally visited ‘Miran Ja Qubba’ last month to check the condition of our heritage and I was disappointed to see the condition the place was dirty. Architecture is too much damaged already doors of tombs were half broken, I saw few graves badly destructive. There was no care taker on the place. We just entered the place, took pictures and prayed fateha for the Talpurs. Moreover, I saw tonnes of garbage outside this place. 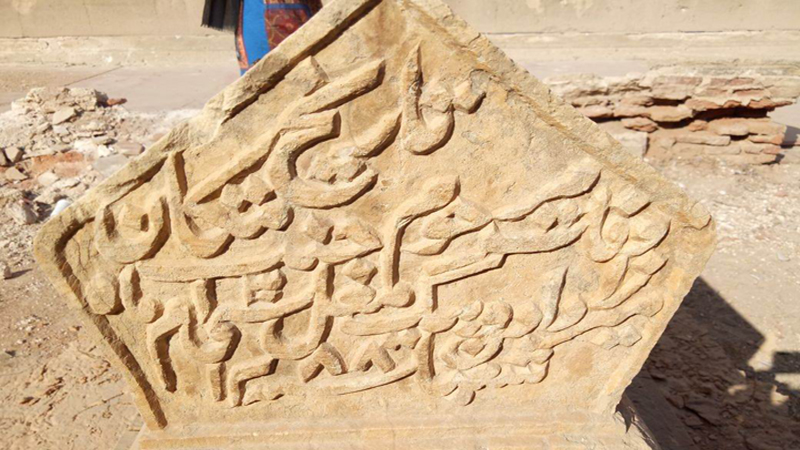 I request Provincial Minister for Culture and Tourism Syed Sardar to look into this matter and promote culture and tourism in the province. Tourism plays pivotal rule in a country’s economy and by ignoring our heritage we will not only be detached from history, but our economy will suffer as well.