History of Khairpur and the royal Talpurs of Sindh 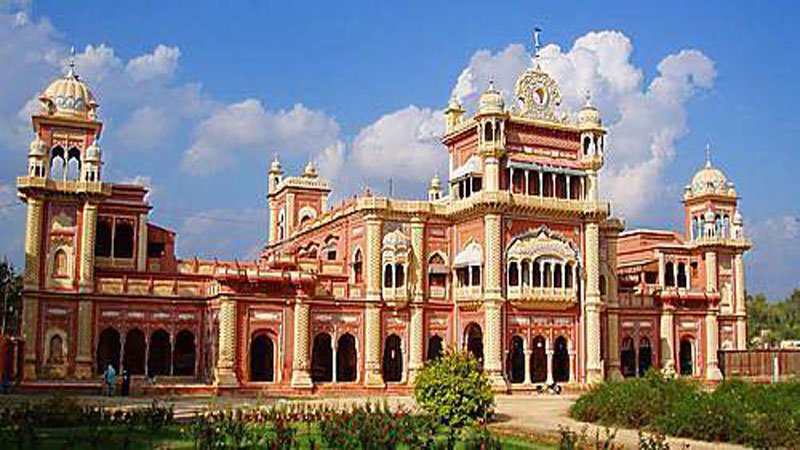 Khairpur district is third largest in terms of area and fifth most populous district of the Sindh province in Pakistan. It has 8 talukas, 89 union councils and 15 towns, with a total population of 2.4 million as of 2017. Its best known cities are Khairpur, Gambat, Ranipur, Thari Mirwah, Karoondi, Kot Diji and Sobhodero. Mir Sohrab Khan Talpur came from Iran and Khairpur was founded in 1783 by him and served as capital of the former princely state of Khairpur until 1955. Khairpur is also known as home of the esteemed Sufi mystic Sachal Sarmast, whose shrine is located near Ranipur. Whenever someone comes to Khairpur from other cities they visit the shrine of the saint. The Talpurs defeated the Kalhora forces in the Battle of Halani in 1783 and conquered Sindh. Resultantly, Khairpur became the residential area for the Talpurs. Khairpur is famous for its historical monuments and artistic buildings. After the establishment of the state of Pakistan in 1947, Khairpur developed industrially, with textile, silk, leather goods, silk clothing, matches, soap, shoes, cigarettes and carpet manufactures.

Khairpur is noted for its dates, known in Sindhi language as ‘Khark’ or ‘Kharkaan’.

Education, according to the prince, was something the Talpur family was very strict about. They wanted to make sure that every boy and girl in the state had basic education

Khairpur was formerly known as Sohrabpur on the name of Mir Sohrab Khan Talpur. Later, it was named as Khairpur ‘City of Welfare’ by the second President of Pakistan Ayub Khan. Faiz Mahal was constructed by Talpurs and Mir Sohrab Khan also constructed Kot Diji in Khairpur.

Mir Ali Murad Khan Talpur (II) is alive. He was born and brought up in Britain. When he turned 18 he came back to Khairpur. Liaquat Ali Khan crowned him as per local traditions and handed him over to kingship. His elder son’s name is Abbas Khan Talpur and younger son is Mehdi Talpur. Photos at Faiz Mahal depict historical moments as well as the royal family few of the photos included: 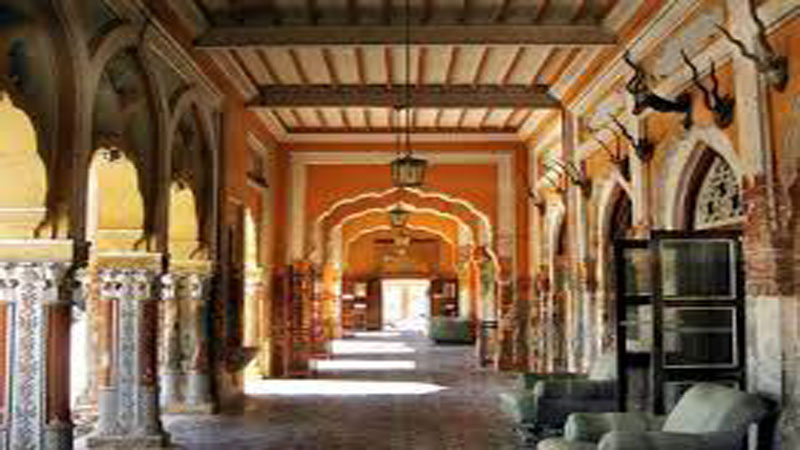 Force of Talpurs at Khairpur Railway Station while presenting guard of honour to Liaquat Ali Khan.

Mir Ali Nawaz Khan Talpur (I) shown with a delegation from Turkey and Hyderabad dakkan Nawab in Ali Garh University and funded One Lakh Rupees at that time.

In one of the pictures, history and dynasty of Talpurs was shown.

In dining room there was walnut wood furniture and it was a master piece. None of the visitors with me had ever seen it before. Pictures in palace were taking us back in history. The furniture looked royal and completely different, there was one lounge chair made of silver, Taxidermy lions and other animals organs were extremely real.

“President Ayub Khan wasn’t my relative I’m not taking his side but one thing which is very clear that he was so much determined on taking care of Pakistan’s border against our enemy and Indians were scared of us.” Historian and care taker of Palace, Muhammed Shafi said.

Education, according to the prince, was something the Talpur family was very strict about. They wanted to make sure that every boy and girl in the state had basic education. “They established a large network of schools from primary to higher secondary.” 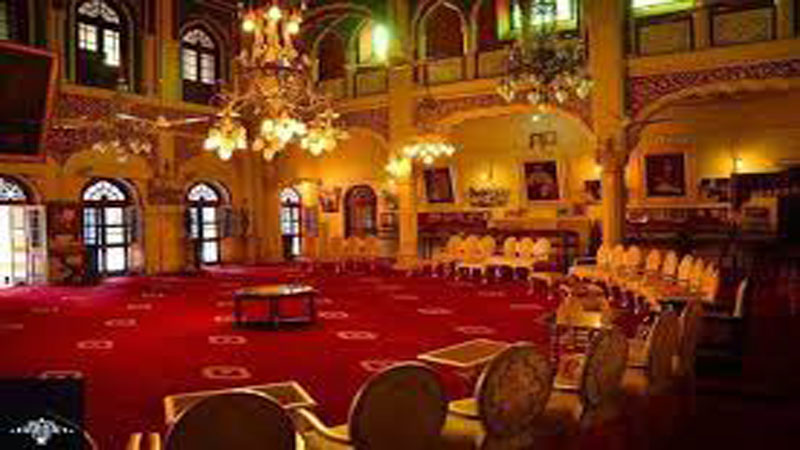 According to Prince Mir Mehdi, his ancestors and Quaid-e-Azam Mohammad Ali Jinnah had made an agreement on October 3, 1947. He said that it was agreed that the state of Khairpur would cooperate with the government of Pakistan in three sectors – defence, communication and foreign affairs. It was also agreed that changes in the country’s constitution would not affect the status or state of Khairpur. With both parties in agreement, the state of 16,000 square-km was annexed to Pakistan. “After Jinnah’s death, however, things started to change,” said the prince. “The state’s status changed and it was snatched by the government in 1955.” He added that this was how the state lost its independence.