The case of SM Law College

The SM Law College has been a couple of times in the news, but is this the fate of every student who enrolls in the college? Who is responsible for violating the student’s fundamental right of education for decades – state, PPP as its ruling for decades, students, SM Law College management or Karachi University? This is a big question mark for concerned authorities. Saeed Ghani looks busy in making Covid-19 policies rather than focusing on education.

The Sindh Muslim Government Law College (SM Law College) is located on Dr Ziauddin Ahmed Road, Karachi, Sindh, Pakistan. The college was established by its first Principal Hassanally A. Rahman, a leading advocate of Sindh on the June 28, 1947 and was affiliated to the University of Sindh. It started functioning at Sindh Madrasatul Islam. After the closure of the Shahani Law College, the college shifted to its present building in 1948 and is affiliated with the University of Karachi, up till now the college has no autonomy. The college has one of the oldest law libraries in Pakistan. The library is an important resource centre, primarily intended to provide undergraduate and postgraduate students with the books, law journals and reading materials they need for their studies, as well as having a valuable and ever increasing collection of legal works. The library contains over 50,000 volumes, the core of which is a comprehensive range of legal materials for practitioners, law students and faculty members. 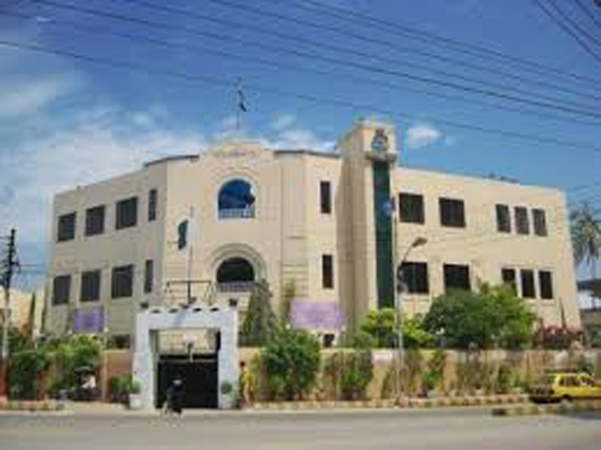 The law college, which has given so much to Pakistan legal fraternity, yet looks orphan. Producing big names of chief justices of Pakistan, judges, advocates and politicians but is still a college only. The new colleges which comparatively have no comparison with the SM Law College have long been converted into universities or degree awarding institutes, but the SM Law College has no autonomy. Every time students have to depend on University of Karachi. Every now and then students file “Constitutional Petition” for solving their concerns; every year students face issues with their marks. The checking of papers is not as per the merit student’s complains this. Some students go for scrutiny as they don’t feel satisfied with the results they are given, but unfortunately that is not scrutinized in genuine it’s just remarking of papers eventually students lose money once again but do not get justice. “Students who try to challenge Karachi University are threatened with worst consequences directly or indirectly,” reported a group of students from the SM Law College. I spoke to many students none of them was interested to have their statements in the article because they said they want a law degree they can’t mess with this corrupt system and they believe this system won’t change so they want to share their insights anonymously only. Every year students from the SM Law College are failing in huge percentage, students say it has become a business.

The SM Law College came into being before Partition. It has produced big names in the law fraternity and politics but is still deprived of its own autonomy

“My father also graduated from SM Law College and I’m surprised he graduated in 90s he and I failed in same courses of Islamic Jurisprudence and Sharia Law. Why yet huge number of failures in same courses is it just a coincidence? In last exams of part-I LLB more than half of the college was fail in Islamic Jurisprudence even those students who taught other students in group studies, but the surprising fact is those who don’t know the spelling of Jurisprudence got cleared in exam students were shocked and obviously they had no other option but to accept the results only. The students who passed British Constitution, US Constitution, Law of Tort, Contract Act and other courses too how come they got failed in Islamic Jurisprudence at least being a Pakistani and Muslim sounds astonishing to me.” One of the female students reported from the SM Law College and asked to keep her name in secrecy.

The Constitution of Islamic Republic of Pakistan clearly states that no one can be deprived of their fundamental right. In case someone is deprived of their fundamental right constitution gives the remedy which is to file a Constitutional Petition (CP.) unfortunately students of the SM Law College have couple of times filed CP but the question is why every time file a CP and get the solution of 1 problem? Why not a complete solution so that there is no hindrance in quality education of students, no wastage of time, energy and sources just a smooth education continues.

Another question from the state, has state delivered for decades to the citizens of Pakistan, which we have in the Constitution of Islamic Republic of Pakistan? Is education genuinely free from 5-16 years in Pakistan? Where the annual budget had been invested of education every year since last decades?

According to Article 25A of the Constitution: The State shall provide free and compulsory education to all children of the age of five to sixteen years in such manner as may be determined by law.

Starting with a one of the recent cases of the SM Law College where students were deprived of their right, when the Supreme Court banned evening class of all law colleges and also asked to stop three years LLB program in September 2018. This is what categorically law or common sense says, but Karachi University here created a hindrance for SM Law college students.

“I enrolled in SM Law College in 2017; I was supposed to have a law degree in 2020 and later go abroad for my studies but my exams have not been conducted for the last two years. I had a four years degree already; I just want to understand the law and be more learned; I invested my three years of life at SM Law College but who’s responsible for my loss? Should I ask all the law ministers who never took education seriously? Should I consider my state failed in providing my fundamental right of education, even after decades?” One of the students from the SM Law College said. 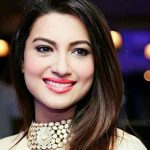 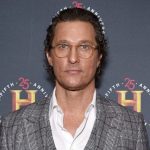