Over 50000 Canadian Sikhs perform prayers in support of Khalistan Referendum 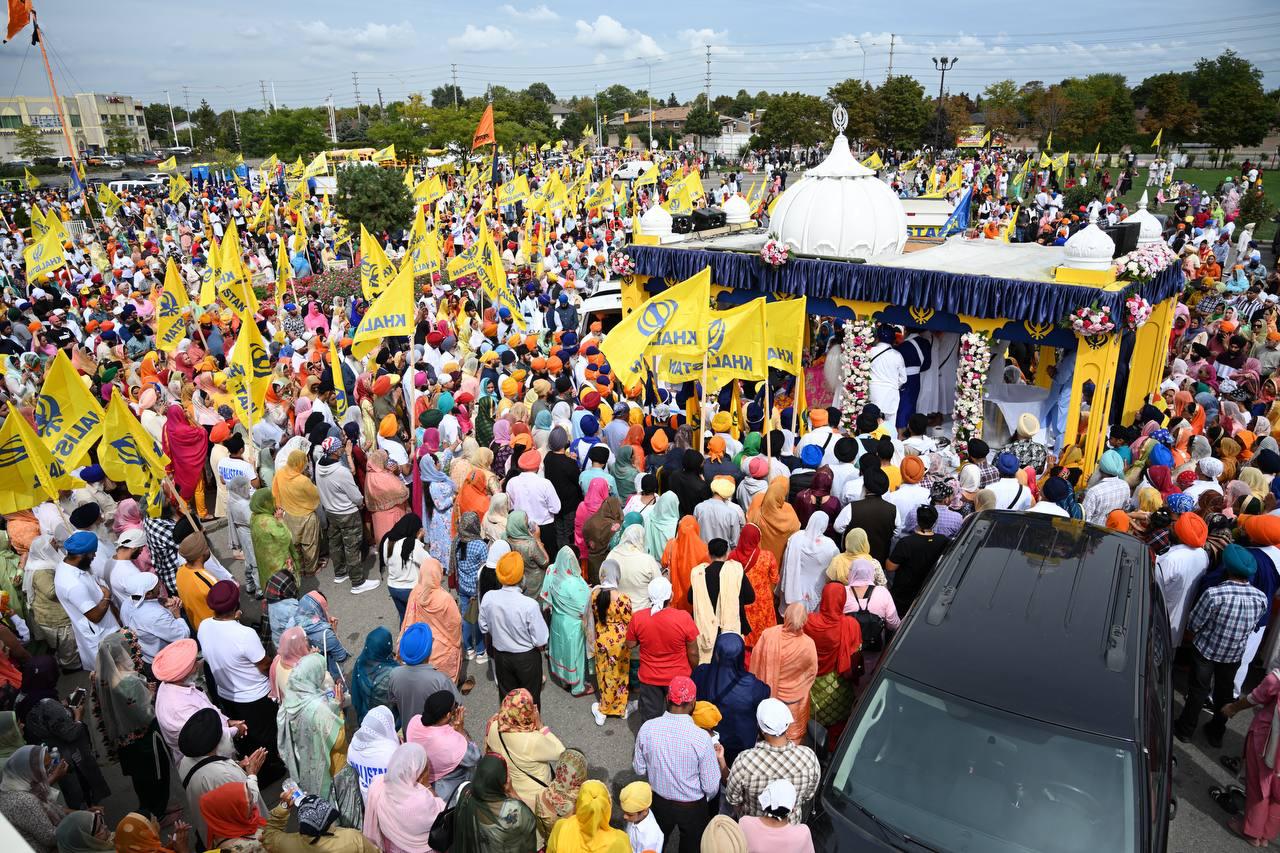 The mass prayer was offered at Sri Guru Granth Sahib Parkash Purab, Malton, Canada, ahead of Khalistan Referendum voting on 18 September. Ardas is a Sanskrit word, from the root, ‘ard’ to ask, to beg, to pray, and ‘aas’ means wish, hope, desire. Ardas to God is a basic religious activity in the Sikh religion and it is performed to seek blessings, peace and success. Those who attended the prayer ceremony were carrying yellow flags carrying Khalistan slogans. Men, women and children chanted slogans of Khalistan and vowed to continue the struggle till the creation of Khalistan. 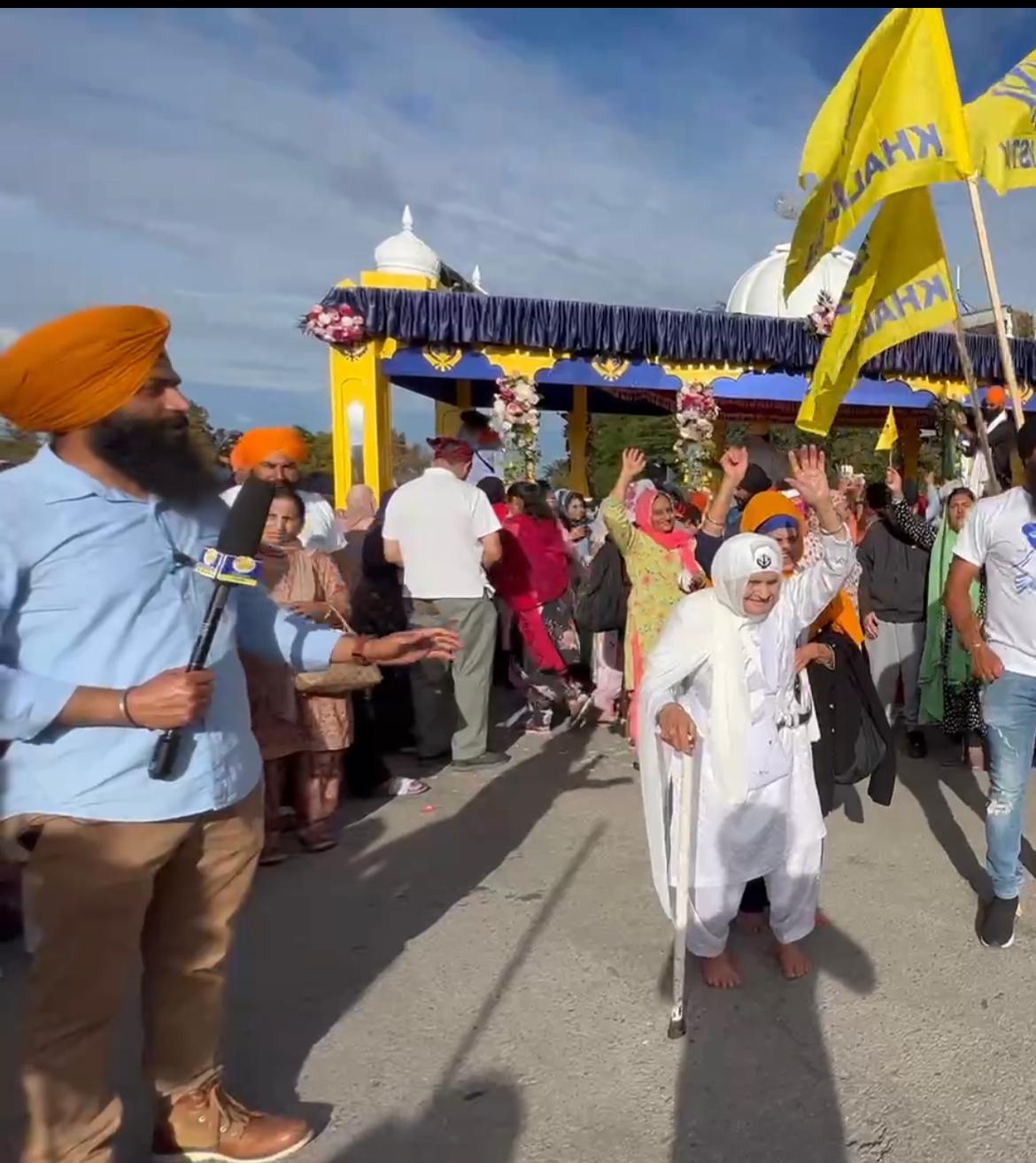 The secessionist pro-Khalistan advocacy group Sikhs for Justice (SFJ), organiser of the voting, appreciated the mass gathering which supported the objectives of Khalistan Referendum. The Khalistan Referendum voting will be held on September 18 at Gore Meadows Recreation Centre in Brampton but the large-scale activity has already started in full swing.

Last week, Canadian Sikhs have registered a new record in support of the Khalistan movement by taking out a car rally that stretched to several kilometers, consisting of over 2000 vehicles including cars and iconic Canadian trucks.

Khalistan Referendum campaign — in which Sikhs are asked to answer the question “Should Indian governed Punjab be an independent country?” — has drawn fierce opposition from New Delhi, Indian media and pro-India segments of Non-Resident Indians (NRIs).

While Indian media and NRIs have been voicing their opposition, the Indian government has been pro-actively labelling and equating the unofficial referendum on Khalistan as “terrorism” and has declared SFJ — the proponent of the referendum — as an illegal organisation under the controversial Unlawful Activities Prevention Act (UAPA) of India.

Ahead of September 18, Khalistan Referendum voting in Toronto, pro-Khalistan activists are actively holding truck rallies with Khalistan banners, plastering mega billboards, signs and distributing the promotional material at Gurdwaras in Brampton — the heavily Sikh town around Greater Toronto Area. The voting will take place in the government-owned and operated facility The Gore Meadow Community Centre, Brampton.

The Punjab Referendum Commission (PRC), a panel of non-aligned experts on referendums and direct democracy, is supervising the voting procedure to ensure transparency and compliance with international standards of balloting.

The September 18 voting centre for Khalistan Referendum in Toronto, Canada is named after Shaheed Harjinder Singh Parha to honor the young pro-Khalistan Sikh who went back to India from Canada to participate in the then ongoing armed struggle for Khalistan in the wake of the Indian Army’s June 1984 attack on the Golden Temple. In a staged police encounter, Indian forces extra-judicially killed Parha in 1988.