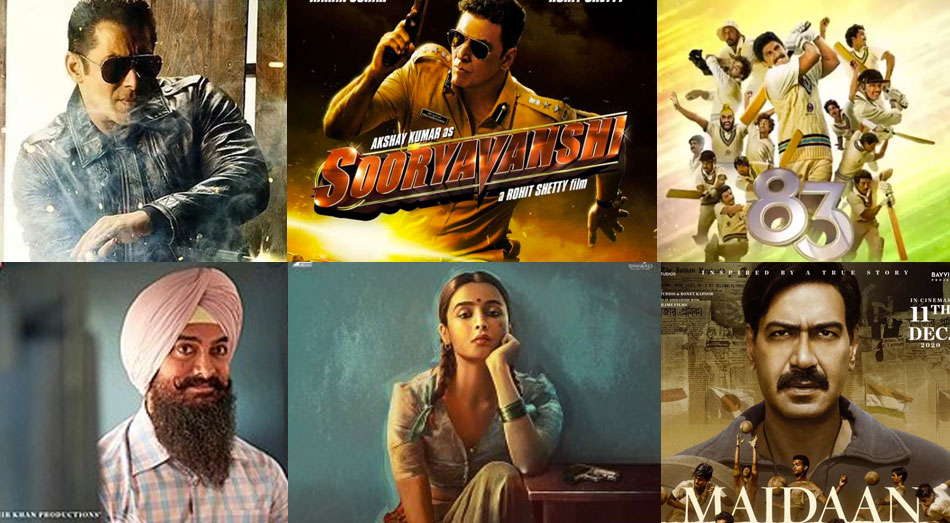 Sources claim that Bollywood may have caused itself some damage, but it only has itself to blame in this process.

Akshay Kumar made quite a riveting statement while talking to the reporters, as he said, “Films are not working-it’s our fault, it’s my fault. I have to make the changes, I have to understand what the audience wants. I want to dismantle the way I think about what kind of films I should do. ” This was a statement made in reference to how his movie Raksha Bandhan had tanked.

Times have definitely changed and Bollywood too, it seems, the once cultural center of modern India, now seems to be losing its force and suffering the change right along with it.

According to Reuters, the major spike in the streaming services like Netflix, Amazon Prime, HBO, etc., especially during the COVID time, has contributed largely to the younger generation’s viewing of the Bollywood side of films and movies as outdated and ancient.

Statistically speaking, 77% of the movies that have been released this year have been defined as certifiable flops. The industry has also lost a lot of its investment, and overall, the whole industry just seems to be in a time of crisis.

Upon further asking around, it became obvious how common and truly deep-seated this problem really is. Christina Sundaresan is a mother of two teenage daughters in her 40s living in Mumbai. She mentioned how they used to go to the cinema at least once a week before, but now they rarely go.

“I mean, they are okay to watch when you need a laugh, but I would not go to a theatre for them,” she said. My daughters used to watch every movie with us, but now they’re not interested either. They are very much into Korean shows and series that air on these streaming platforms. “

This is a common conversion taking place in many parts of the world. Many people are picking international streaming services instead. The introduction of these services was quite late to come around in India, but it comes with its perks. It offers a larger variety of content from many different countries, including some of the most viral shows and movies to have swept entire nations in a sense of panic, including The Squid Games, Money Heist, Avengers, Parasite, etc.