Are period products a necessity or luxury for flood affected women? 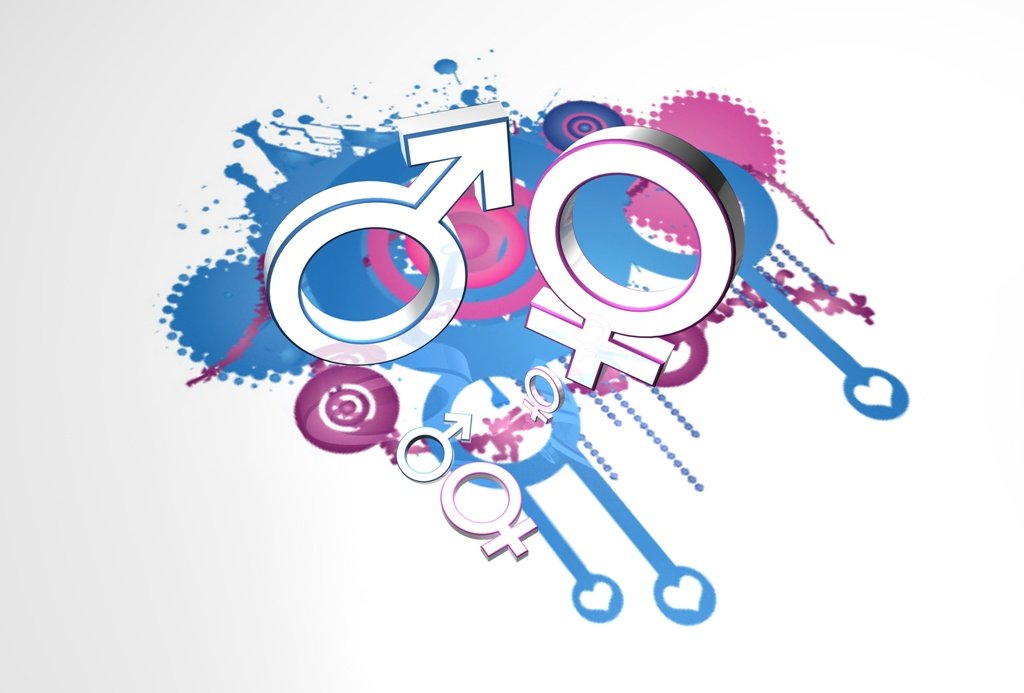 Over 1,000 people have died and over 30 million people have been affected by the catastrophic and extensive flooding that has ravaged a large portion of Pakistan. Some very wise folks reminded donors that sanitary pads should be on the list of donated products while appeals for donations were being made. These sane words were mixed with some absurd justifications for pads.

About 66 districts have been declared “calamity hit” among 166. As the number of flood affectees keeps growing, their need for essential items continues to increase with women needing Sanitary napkins.

Here is a list of items that most foundations are asking people to donate to the victims.

There’s an ongoing fight between Twitter users about whether or not sanitary pads are important for flood affectees.

Men on Twitter: Imagine distributing shaving machines to men in a time of crisis.

Women on Twitter: Imagine equating menstruation to growing a beard “

Men on Twitter: Imagine thinking about hygiene, when your home is taken away by the flood.

Women on Twitter: Can you elaborate on the health issues men would suffer if they had to go without shaving for a few weeks?

And this fight does not seem to fade anytime soon.

Men on social media appear to believe that they have a better understanding of a woman’s physique than do actual women. They appear to think that because other things are “more important,” women affected by the floods don’t require sanitary pads or other period products.

“Why supply pads when you can provide meals.” They ask, “Why not offer medicine that may be used daily rather than pads that need to be used only a few days a month?”

The answer to this is simple. Periods don’t stop in any natural disaster.

As many men argue that pads and other menstrual hygiene supplies are a luxury, Guess what, IT’S NOT. They are unquestionably necessary. A higher risk of urogenital infections, such as yeast infections, vaginosis, or urinary tract infections, might arise from inadequate and unclean conditions.

Men also believe that they are educated enough to know that the pads got invented in the early 1900s and women were alive well before that time and didn’t equate them to food. It may be a basic need of women of urban areas, but not of Balochistan, KPK, Sindh or Southern Punjab. They believe that if you ask any woman from affected areas what are their needs they will tell you food, electricity, job. Pads will not be in the list.

A lot of women in villages rely on clothes rather than pads, but they currently have no access to anything. The key is that they require something, which others can easily supply. They can be helped with cotton pads or anything that may help them from the humiliation they may face if they have to live in tents for a while.

What these women normally use isn’t available right now. There is no harm in providing them with something better than what they use hence it makes sanitary pads among the most needed products.

“As a woman from Balochistan myself, i know many of the flood affectees have no idea with how to use these menstrual products, it’d be great if you kind of educate them when you distribute the products among them,” a Twitter user from Balochistan was quoted as saying.

“Please send anything for menstruating girls, they have nothing and they feel extremely humiliated walking or sitting in shelters with clothes covered in blood, food isn’t what they look for right now, please send as many sanitary products as possible.” A social worker from Rajanpur told Dailytimes.

It’s shocking how little men know about women’s menstruation. How come they don’t understand the significance of pads? We don’t discuss these topics often but It seems like we should. How come men consider it a luxury and not a necessity?