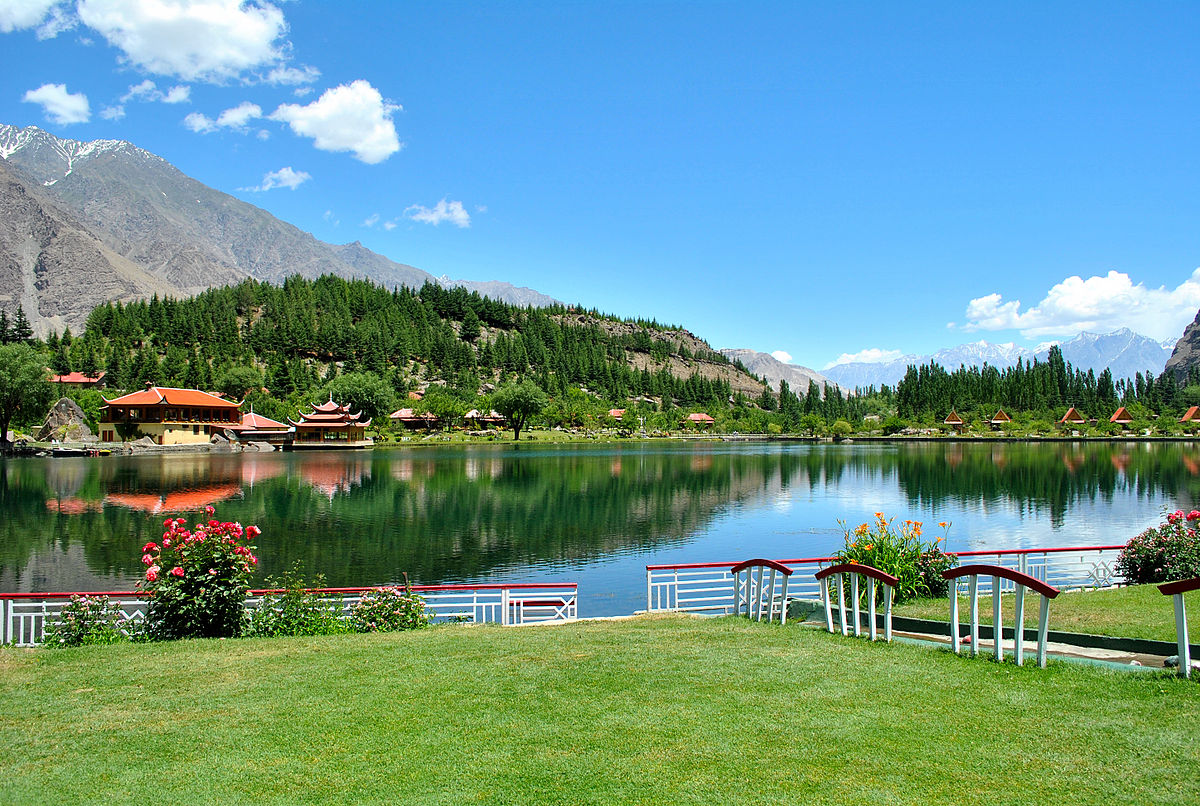 LAHORE: The Punjab Information Technology Board (PITB) in collaboration with Department of Tourist Services (DTS), Punjab has soft-launched the universal helpline ‘1421’ for guidance and complaints related to tourist destinations in Punjab during a ceremony held at Arfa Software Technology Park, here on Friday.

Addressing the ceremony, Punjab Tourism Secretary Ehsan Bhutta said that a special team had been trained for the convenience of tourists which would not only guide them but would also be responsible for providing protection and facilities in case of unpleasant incidents.

He stated that squads would be deployed at various tourist spots in Punjab, which would be available 24 hours a day to help the tourists. On this occasion, PITB DG e-Governance Sajid Latif said that the objective of training of tourism squad by the PITB was to provide facilities to tourists at various destinations and prevent any untoward incidents.

The special tourism squad will comprise of 106 personnel, including 11 female staff members. As many as 82 members of this squad will perform their duties on field. The tourism squad will be responsible for handling tourist inquiries and complaints in the field.

The squad, which will be initially deployed in Murree, will subsequently cover all three tourist destinations in Punjab, North, Center, and South. In this regard, extensive trainings are ongoing to equip the squad with required skills.

The Department of Tourist Services, Punjab has also engaged Rescue 1122, Institute of Hospitality Department, Punjab, and PITB for this purpose. These departments are collaborating to equip the squad with necessary skills.