Get ready for governor rule in Punjab: Federal govt announcement 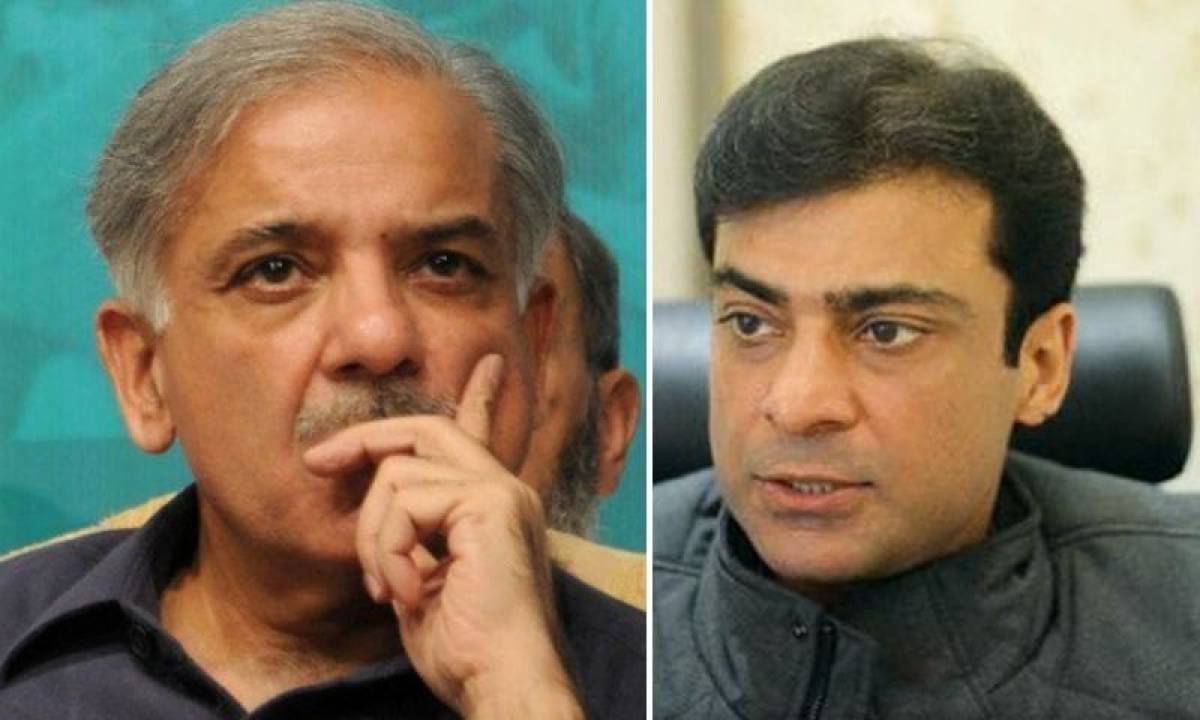 ISLAMABAD: The federal government on Wednesday said that the government is likely to impose the governor’s rule in Punjab. He said this after the Supreme Court removed Hamza Shahbaz as the CM. It reinstated Imran Khan-backed Pervez Elahi to the top office.

“The summary to impose governor’s rule is being drafted, and I — personally — have started work on it,” Interior Minister Rana Sanaullah told a press conference.

The interior minister said if his entry into Punjab is banned, it might lead to the imposition of the governor’s rule in Pakistan’s most populated province — as PTI leaders had suggested prohibiting his entry in Punjab.

Analysts have, meanwhile, urged for calm between the coalition rulers and PTI as it is crucial during these “precarious” moments amid dwindling foreign reserves, fast-dropping currency, and historic high inflation.

The markets have been jittery due to the political unrest in Punjab, and tensions are expected to continue running high after the top court’s recent decision, analysts said, asking political leaders to not provoke one another.

In his press conference, the interior minister noted that the ongoing situation was a matter of “concern” for the entire nation and that the dollar was strengthening quickly against the rupee.

“When such events take place, the situation will be what it is,” he said, referring to the apex court’s judgment and the PTI’s constant protests against the government.

Nawaz Sharif is coming back: Minister

The interior minister said that the SC’s decision will lead to further deterioration in the political arena. This is a major reason for the rupee’s fast depreciation.

Sanaullah added that after the no-confidence motion against former prime minister Imran Khan was successful, the PML-N opined for moving towards snap polls, indicating that the coalition partners did not agree.

He also added that once general polls take place, PML-N supremo Nawaz Sharif will come back to the country and lead the election campaigns.