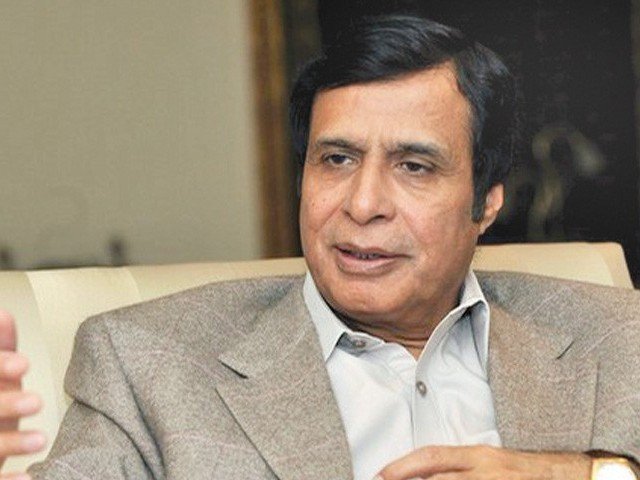 ISLAMABAD: A three-member bench of the Supreme Court on Tuesday declared Deputy Speaker Dost Muhammad Mazari’s ruling on Punjab chief minister’s election null and void and ruled that Pervez Elahi will be the new CM of the province.

The proceedings went on for three days  Saturday, Monday, and Tuesday as lawyers from all the parties presented their arguments. The coalition government demanded for a full court bench to hear the case but the apex court hearing arguments from all sides for nearly eight hours on Monday, the SC decided not to form a full court bench.

Elahi had asked the court to declare the deputy speaker’s decision that resulted in Hamza’s reelection as “bogus and false” in his petition.

“Hamza Shehbaz may kindly be declared disqualified as the Punjab chief minister/ member of the provincial assembly,” the petition read.