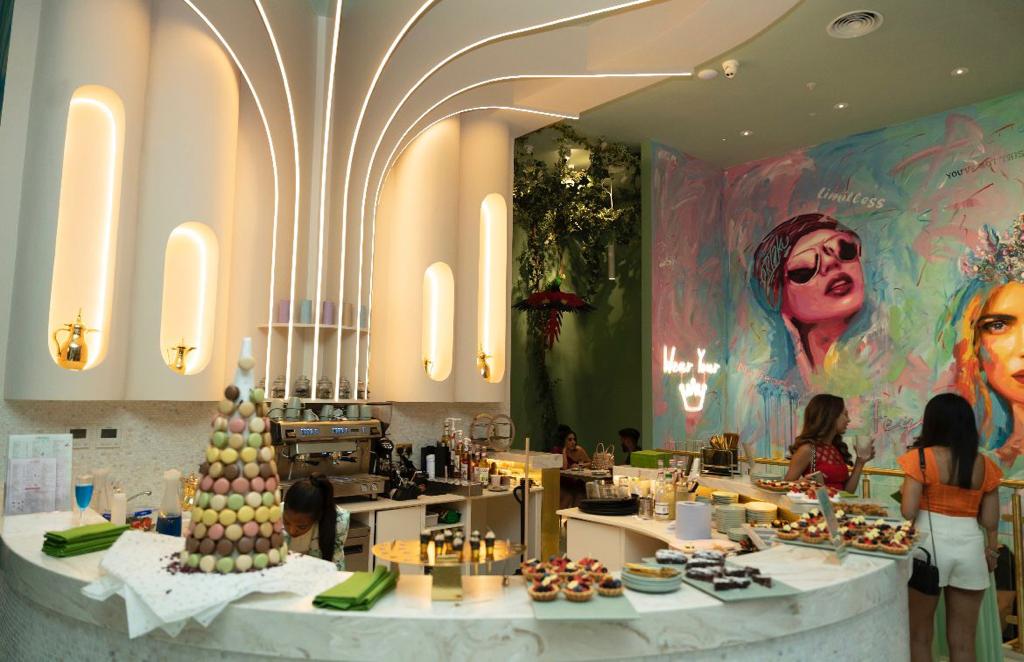 LONDON: Celebrity Pakistani Forbes-celebrated chef Zahra Khan who started with almost nothing in London after graduating from Gordan Ramsay’s culinary academy has opened her new trendy café restaurant at one of the most sought-after and historical landmarks at London’s Marble Arch and Edgware Road junction.

Originally from Lahore, Zahra Khan has opened the third outlet of Feya café & restaurant at the junction of Marble Arch, Edgware Road, Oxford Street – right opposite Hyde Park – in the newly built tower where the price in Tower apartments start from around £15 million and expected value of a penthouse of the house block stands at over £150 million.

The brand was founded by Forbes 30 Under 30 Honouree Chef Zahra Khan who launched it in 2018 with her partner Shumail Anjum. Originally from Lahore, the duo has established Feya as a strong brand in UK’s hospitality industry gaining immense popularity amongst locals and visitors from all over the world especially Arabs and South Asians. 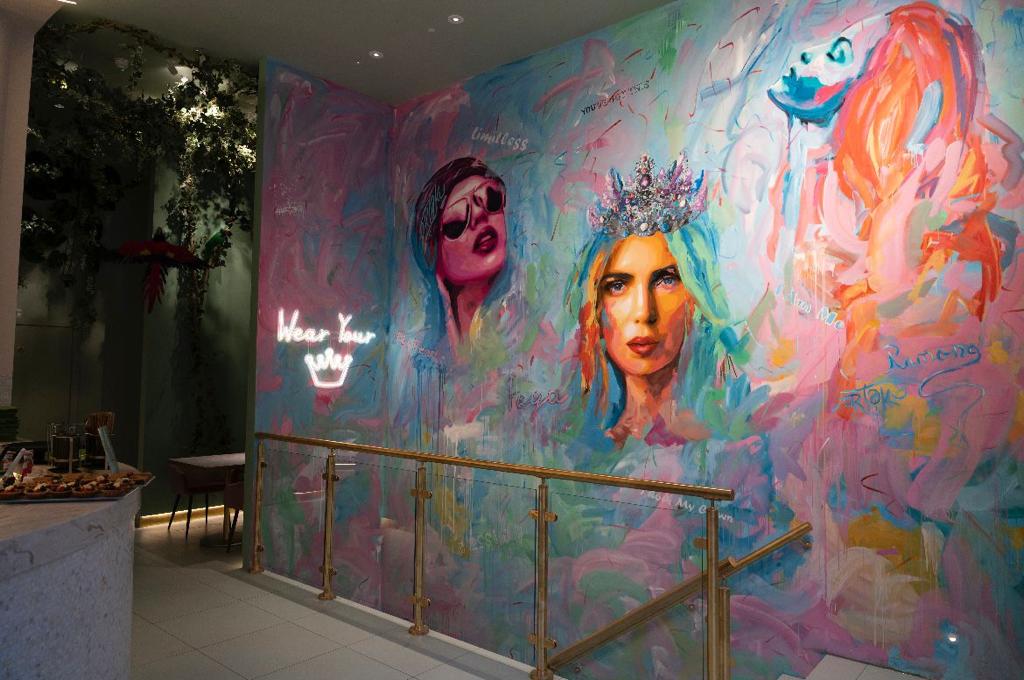 The unique element of the Marble Arch site is that Ramona Pintea, the Woman Empowerment Sensation known for her abstract and figurative artwork, has worked in collaboration with the couple to make it an artistic site for uplifting and inspiring women to join her ‘Wear your Crown’ movement through her Urban Queen series of paintings.

Shumail and Zahra explained that the decision to start the Marble Arch project was taken to contribute to London’s diverse and rich colour. They said: “The ‘Wear your Crown’ campaign includes a range of diverse women from all backgrounds. This inspiring movement is aligned with our core values and mission, such as maintaining a 75% female workforce, empowering women and reducing the gender pay gap, with 10% of Feya’s retail product’s profits funnelling into the cause.

“Ramona has curated two unique murals inspired by Women Empowerment, so our visitors and customers can expect an exquisite one stop visionary experience. Feya Marble Arch displays a truly unique feature that hangs from the ceiling and illuminates the space, the glistening ‘hand of inspiration’ symbolises the spark of creativity which aims to inspire all women to be creative and bring joy and beauty to the world. The basement interiors are inspired by graffiti art where FEYA will serve halal street food, a perfect combination for millennials and Gen Z” 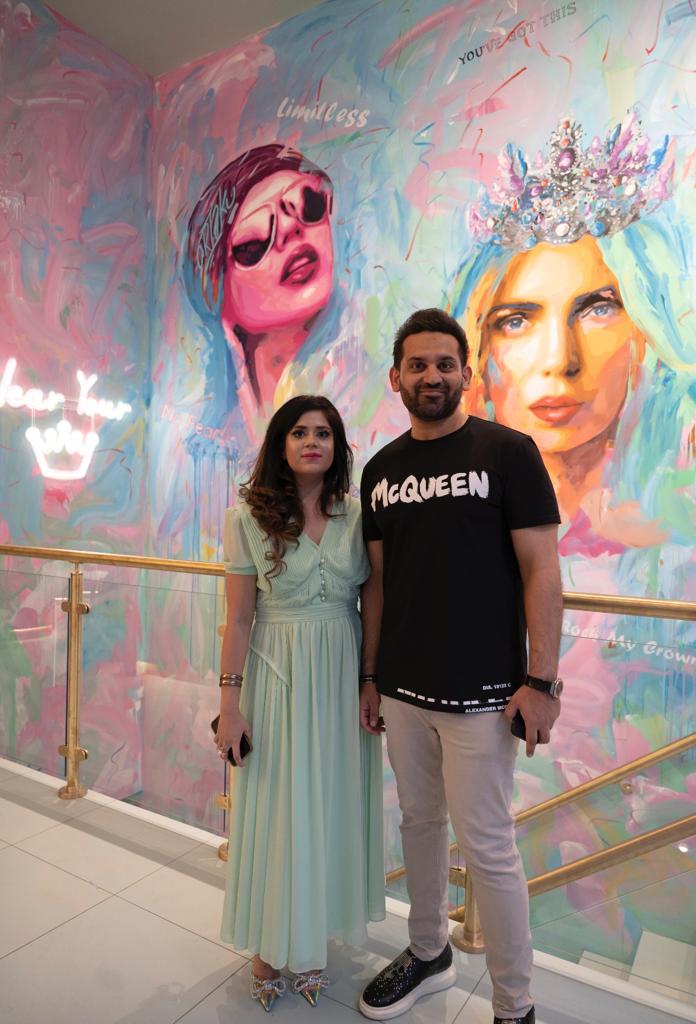 Shumail Anjum said Marble Arch is not only the most well-known area of the UK but also a culture melting pot. “People from all over the world land here when they come to visit London. Every day tens of thousands of locals and visitors from the Middle East, India, Pakistan, and the rest of the world come to this area. Our new venture is a tribute to the diversity of London.”

He said: “Money is not our priority. We have aimed to create influence. Our existing locations in Bond Street and Knightsbridge have become hotspots for VIPs, celebrities, and influencers.”

Last year, Zahra Khan was nominated by Forbes amongst the world’s most impactful and game-changing entrepreneurs in the retail and E-commerce category.

She went into business with her partner Shumail after graduating from celebrity chef Gordan Ramsay’s culinary academy. She founded her first café at the same time that she became a mother. She established and drove her business to success — increasing team size from 5 to over 100 staff today.