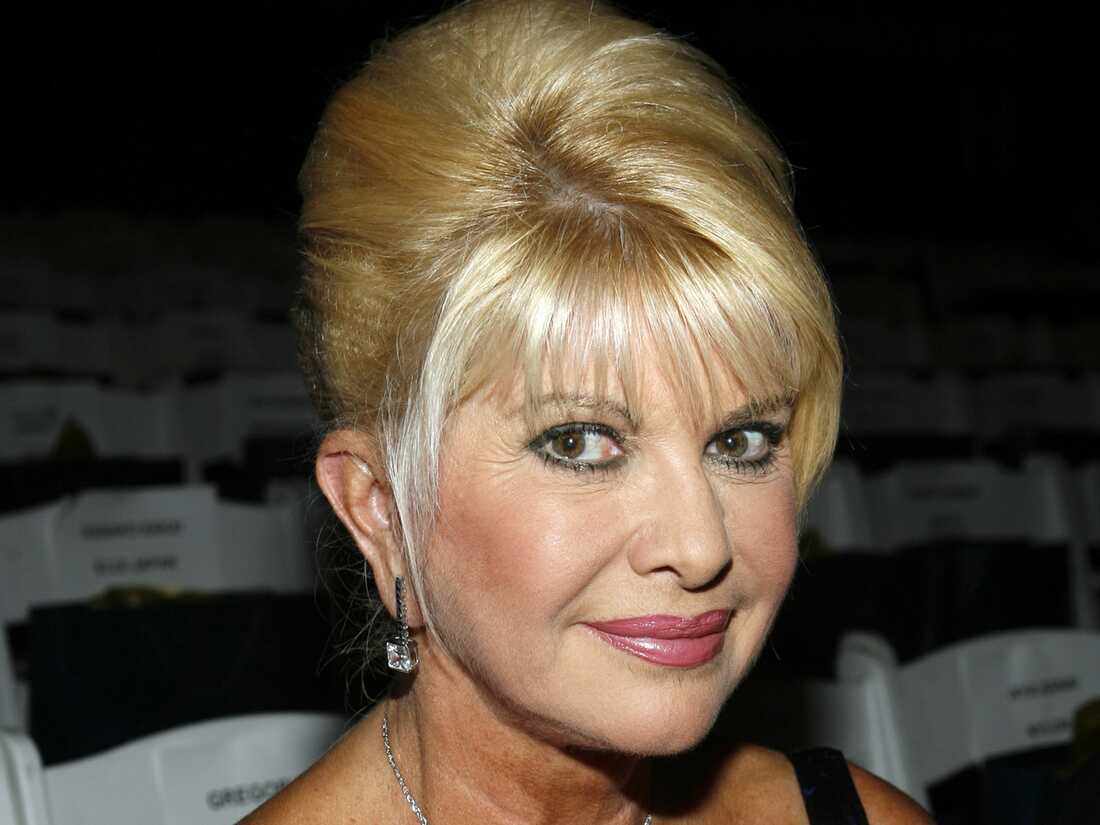 WASHINGTON: Donald Trump’s first wife Ivana Trump, 73, has died, the former US president said on Thursday. “I am very saddened to inform all of those that loved her, of which there are many, that Ivana Trump has passed away at her home in New York City,” Donald Trump said in a post on the social medial platform Truth Social.

The couple married in 1977 and divorced in 1992. They had three children together: Donald Jr., Ivanka, and Eric.

“Ivana Trump was a survivor. She fled from communism and embraced this country. She taught her children about grit and toughness, compassion and determination,” the Trump family said in a statement quoted by ABC News. She grew up under Communist rule in former Czechoslovakia.

Neither the Trump family statement nor the post from the former president mentioned the cause of her death, but the New York Post, citing unnamed police sources, reported she suffered cardiac arrest in her Manhattan apartment and was dead by the time paramedics arrived on Thursday.

The Fire Department of New York said it could not reveal identities but did say in a statement that paramedics responded to a call for cardiac arrest and found a 73-year-old woman dead in the Upper East Side apartment where Ivana Trump lived just after 12:39 pm EDT (1639 GMT) on Thursday.

A former model who once trained for the Czechoslovakian junior national ski team, Ivana Trump played a role in building up the Trump media image in the 1980s, when they were one of New York City’s most prominent power couples.