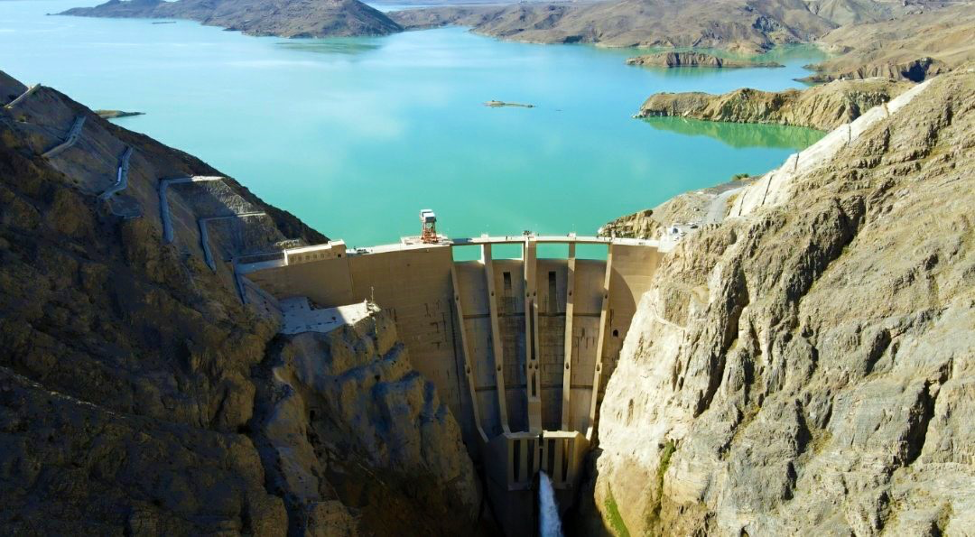 ISLAMABAD: Winder Dam having storage capacity of about 54,000 acre feet of water storage capacity would irrigate over 10,000 acres land, said an official of the Water and Power Development Authority (WAPDA).

He said Winder Dam project would be completed in 4 years with the cost of Rs.13 billion in Lasbela district of Baluchistan. Completion of the dam would increase ground level water and reduce shortage of the water in the area.

Agriculture and livestock would be benefited in the area after completion of the dam. He said with the positive efforts of the present Federal and provincial government’s project was approved on March 16, 2020 which was previously pending since 2009 due to lack of funds.

He said water supply to the lands from the dam through canal could also be ensured. Replying to a question, he said that Rs1.1 billion would be saved in the construction of the project keeping in view the austerity measures of the central government.