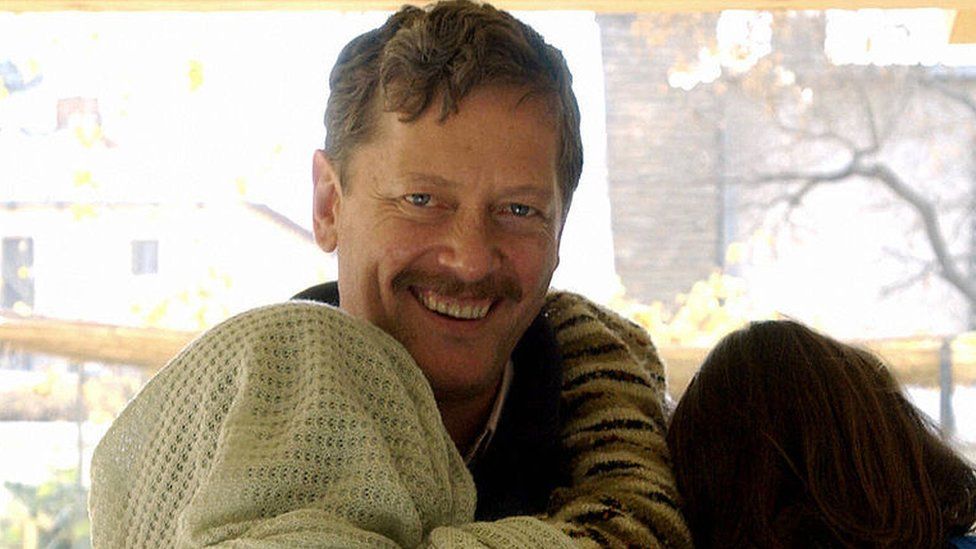 London: The Taliban has freed a veteran television cameraman and four other British nationals held in Afghanistan for six months, his friends and former colleagues said on Monday.

Peter Jouvenal was one of a “number” of Britons that the government in London in February said were being held by the Taliban.

On Monday, UK Foreign Secretary Liz Truss tweeted the government had “secured the release of five British nationals” held in the country.

Her department said in a separate statement that the five “had no role in the UK government’s work in Afghanistan and travelled to Afghanistan against the UK Government’s travel advice.  “This was a mistake,” it added.

Truss and the Foreign Commonwealth and Development Office (FCDO) gave no further details about the Britons. In Kabul, Afghanistan government spokesman Zabihullah Mujahid said on Twitter that the Britons were “carrying out activities against the country’s laws and traditions of the people of Afghanistan”.

“After consecutive meetings between the IEA (Islamic Emirate of Afghanistan) and Britain the said persons were released yesterday (Sunday)… and handed over to their home country,” he added, without confirming the names of those released.

“They promised to abide by the laws of Afghanistan, its traditions and culture of the people and not to violate them again.”

David Loyn, a former BBC foreign correspondent who worked with Jouvenal in Afghanistan and Pakistan, tweeted that his friend was among those released. “Peter Jouvenal has been released from captivity in Afghanistan after more than six months,” Loyn wrote.

“His family have requested privacy at this time, and have expressed gratitude to the Foreign Office who have worked tirelessly to secure the release.” Supporters who mounted a petition for his release on change.org that was signed by more than 114,000 people also confirmed the five were on their way home. Adam Kelliher said they had suffered an “arduous” ordeal. Representations were made to the Taliban through their office in Qatar, he added. Jouvenal, who also holds German citizenship and is married to an Afghan woman, Hassina, with whom he has three daughters, has a long association with Afghanistan.

He made his first trip to the country in 1980 during the Soviet occupation and in 1997 was the cameraman for a CNN interview with the former Al-Qaeda leader Osama bin Laden.  His business interests in Afghanistan included opening a guest house that for many years was used by visiting journalists, aid workers and diplomats.

Jouvenal’s friends said he had been “working openly” and had frequent meetings with senior Taliban officials before his arrest. Before the UK government confirmation of the Britons’ detention in February, the Taliban released two overseas journalists, including a former BBC correspondent.

A Taliban spokesman said at the time they were held because they did not have valid identity cards and documents. The FCDO “On behalf of the families of the British nationals, we express their apologies for any breach of Afghan culture, customs or laws, and offer their assurance of future good conduct.

“The UK government regrets this episode.