Python bites man while he plays video games in toilet 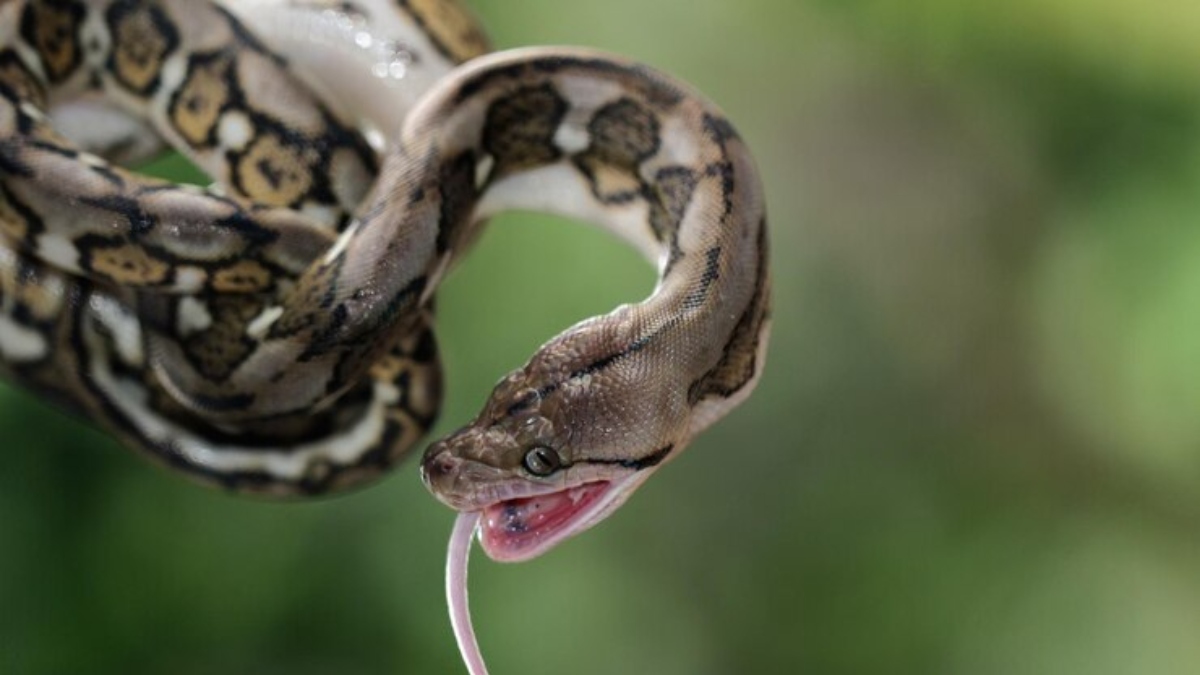 A man playing video games on his phone while sitting in the toilet was disrupted by a python who bit him in the buttocks, The Star reported. Sabri Tazali, 28, was shocked by the incident when he had an encounter with the snake. Two weeks after the incident, he found teeth fragments on his backside.

“After two weeks, I checked the wound area, there were still half of the snake’s teeth. It broke probably because I yanked the snake hard,” he told The Star.

He added that he was “traumatised by the incident”.

Sabri informed the outlet that he had the habit of spending approximately 15 minutes on his phone playing video games while defecating.  He was shocked to find the snake latched onto him and threw the reptile against the wall.

“When I wanted to open the door, I panicked, so I accidentally smashed the door,” Sabri said.

He was relieved to find out that the snake was non-poisonous. Following the incident, the nearby Fire and Rescue Department captured the python. The family has now replaced the toilet bowl and fixed the bathroom door. Traumatised by the incident, Sabri used the nearby mosque’s toilet for the next two weeks.