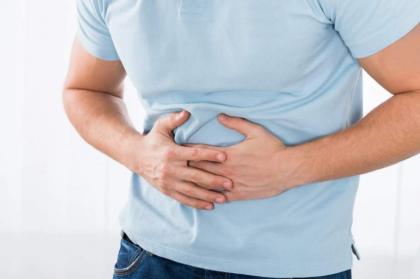 LAHORE: The Punjab health department is taking effective measures to control cholera and diarrhoea cases, apart from initiating awareness campaigns for general public in the province. This was stated in a meeting, held under the chair of MPA Khwaja Salman Rafique, here on Thursday. The meeting was called on the direction of Punjab Chief Minister Hamza Shehbaz to review acute watery diarrhoea and cholera cases, surfacing in the province.

The director communicable disease control briefed the participants about the diarrhoea and cholera situation in detail. Addressing the meeting, Salman Rafique said that total 17 confirmed cases of cholera had been reported during this month, out of which were reported in Lahore, three in Sheikhupura and one case was reported in Vehari.

He said that special counters for diagnosis of diarrhoea and cholera cases had also been set up in hospitals, while ORS and antibiotic medicines were available for patients.

He said that data from private hospitals and labs was being collected and uploaded on the dashboard for preparing reports. He  lauded the coordination of allied departments for detection and control of the cases and said that chlorination of drinking water was being made at all cost.

During the meeting, representative officers of housing, cooperative and other departments also briefed the participants about the measures taken in this regard.

DG Health Services Dr Haroon Jahangir, epidemiologist, representatives of WHO, UNICEF and other departments were present in the meeting.