MULTAN: National Accountability Bureau (NAB) Multan here on Wednesday arrested an executive engineer (Xen) of irrigation department in an asset beyond means case after his interim bail was rejected by accountability court.

NAB Multan had initiated inquiry against Xen Muhammad Riaz Akhtar on complaints that he had amassed resources beyond his known means of income. Investigations showed that the official purchased agriculture and urban benami property worth millions.

Investigations against the official were still in progress under national accountability ordinance and anti-money laundering act on allegations of acquiring, keeping and hiding assets beyond his known sources of income. A reference would soon be filed against the official on the basis of evidence, NAB Multan spokesman said. 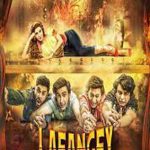 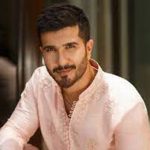 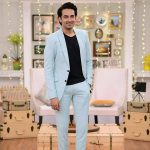 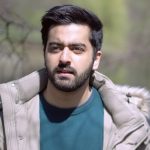 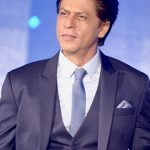