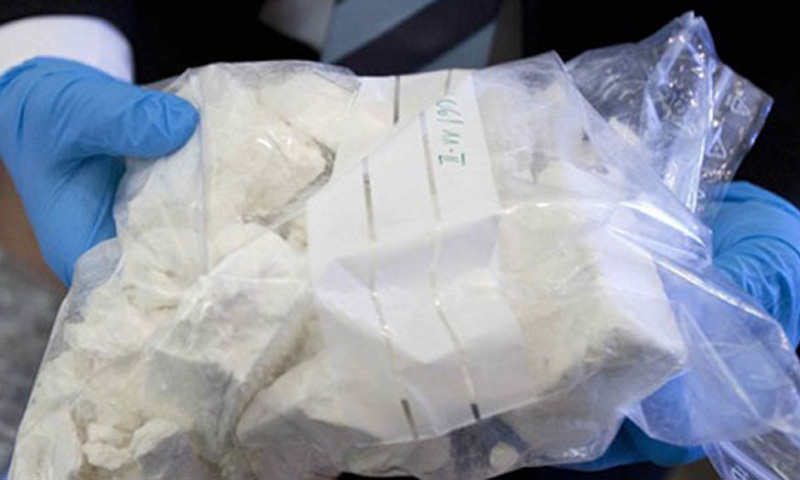 PESHAWAR: The police of Yarik area in Dera Ismail Khan have arrested a woman and her son after recovery of over two kg heroin from them at Chunda Check Post.

Police said routine checking was underway at Chunda check post where search of the luggage of passengers was being carried out. During inspection a passenger vehicle bearing number plate (4870), coming from Peshawar was signaled to stop.

Police said luggage of all the passengers was checked while a suspicious woman and her son were inspected by a lady police. During search, four packets of heroin, weighing 2136 gm were recovered from the hand-bad of the woman.

The woman identified as Samina Gul, wife of Din Muhammad and her son Muhammad Arman, residents of Gomal Bazaar were arrested and a case under narcotics act was registered against them in Yark police station.