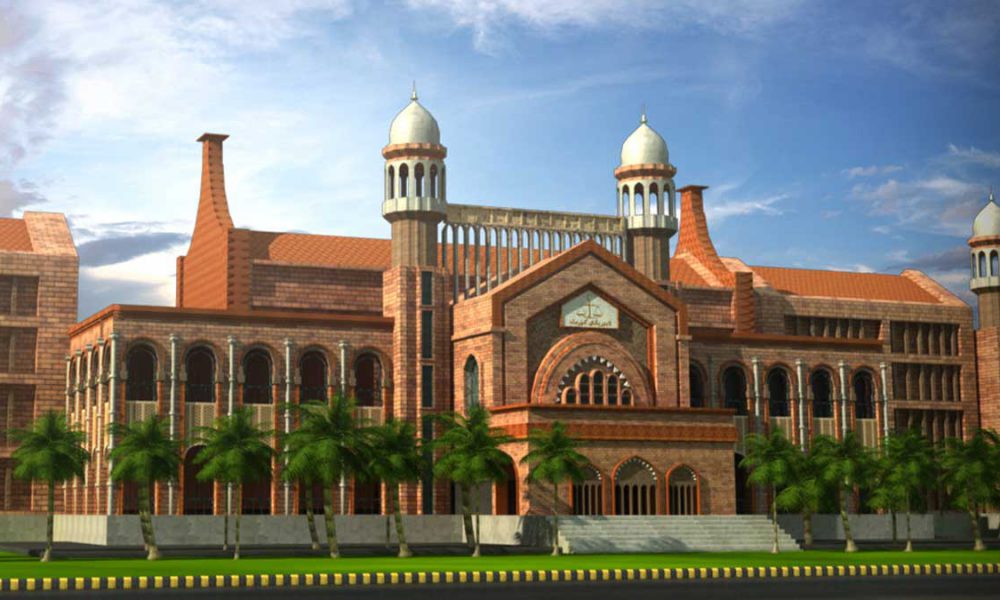 The Lahore High Court (LHC) issued a contempt of court notice to DIG Investigation Shahzada Sultan on Wednesday for misreporting the facts and ordered him to appear in court immediately.

The court also ordered the arrest of DSP Baghbanpura Muhammad Yaqub Awan and other police officers.

During the hearing of an application filed by Robina Kausar, acting chief justice of the LHC Malik Shahzad Ahmed Khan asked why, after the police had given a statement in court that it had compiled a report in which it was confirmed that the case had been disposed of, the police went ahead with the investigation. “How on earth did you find the petitioners guilty in the case?” he queried the DSP Baghbanpura.

When the DSP failed to provide a satisfactory answer, the judge arrested him and other police officers.

Robina stated in her petition that Muhammad Saeed Bhatti had lodged a complaint against her and her husband Riyasat Ali in North Cantonment police station for allegedly committing dishonesty with him, following which both of them approached the LHC, which, in 2021, disposed of the petition in light of the police report, which confirmed that the case had been settled.

“However, despite the court order, DSP Baghbanpura went ahead with the investigation and found me and my husband guilty in the case.” As a result, the petition asks the court to initiate contempt of court proceedings against the DIG Investigation and other police officers.