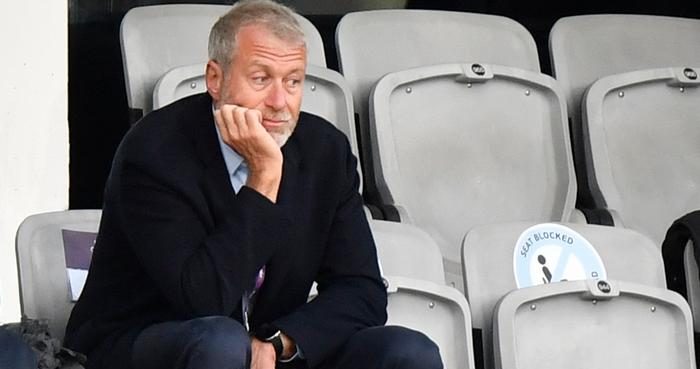 From superyachts and mansions to private jets and works of art, mega-rich Russians are being deprived of their expensive playthings, under swingeing sanctions that implicate them in Vladimir Putin’s war in Ukraine. The seizing and freezing of assets is proving the toughest trial yet for the Kremlin-favoured “oligarchs”, many of whom got rich on the back of the collapse of the Soviet Union.

In Britain, more than 100 oligarchs and their families have been slapped with restrictions. The United States has sanctioned 140 and the European Union more than 30. UK Transport Secretary Grant Shapps has said the move was designed to hit them where it hurts — denying them “access to their luxury toys”. The British capital has for years been dubbed “Londongrad” after becoming a haven for Russians to keep their money, educate their children and pursue litigation.

“The welcome mat is now being taken away from Russian oligarchs,” The Economist wrote. Even the high-profile Roman Abramovich has been targeted, forcing him to put Chelsea Football Club, which he bought in 2003, up for sale. But acting against so many in a highly globalised major economy is “totally uncharted territory”, said researcher Alex Nice, from the Institute for Government think-tank. Whenever the war ends, a deep rift between the West and Russia will remain, even if the assets are just frozen, rather than expropriated, he added.

“There doesn’t seem to be any prospect that these sanctions will be lifted any time soon,” said Nice. In Moscow, the independent Russian political analyst Konstantin Kalachev said Putin’s “special operation” in Ukraine could last “for years” — and even be widened to fulfil his dream of recreating the Russian empire. If the decision is down to Ukraine, “they will never lift them (sanctions)”, he told AFP.- Avalanche –  There’s no question that the sanctions have hit home.

Forbes magazine last month removed 34 Russians from its annual billionaire list citing the “avalanche of sanctions”. “The war is an absolute disaster for them,” said Elisabeth Schimpfoessl, a lecturer in sociology at Aston University in Birmingham, central England, and author of a book called “Rich Russians”. Petr Aven, known for his extensive collection of Russian art, told The Financial Times newspaper he was unsure if he was “allowed to have a cleaner or a driver” and faced expulsion from the UK. His long-term business partner, Mikhail Fridman, told Bloomberg news agency he was “in shock” and also struggling to pay a cleaner.

Many oligarchs have multiple citizenships and are not rushing back to Russia. The West has been a “base that they can go to at any moment when they fear prosecution in Russia”, said Schimpfoessl.