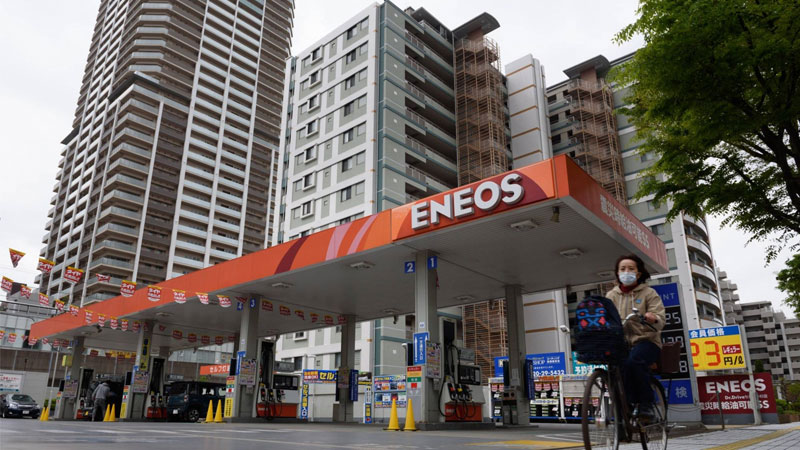 Japanese energy conglomerate ENEOS Holdings said Monday it will withdraw from a gas project in coup-hit Myanmar, days after its Thai and Malaysian partners announced they would pull out. ENEOS is the latest energy giant to retreat from the Southeast Asian country, whose military has waged a widespread crackdown on dissent since it ousted and detained civilian leader Aung San Suu Kyi last year. The company is involved in the Yetagun project off southern Myanmar along with the Japanese government and Mitsubishi Corporation. Together they hold a 19.3pc stake in the gas field, which has been operational for two decades. ENEOS said it had “decided to withdraw after discussions taking into consideration the country’s current situation, including the social issues, and project economics based on the technical evaluation of Yetagun gas fields”. “This withdrawal will be effective after approval from the Myanmar government,” it added in a statement. An official at Japan’s natural resources and energy agency told AFP that the government “takes the same position” as ENEOS, noting the Yetagun project has experienced a reduction in output over the past decade.