PML-N to exercise all possibilities to counter ‘illegal steps’ of Modi govt in IIOJK: Dastgir 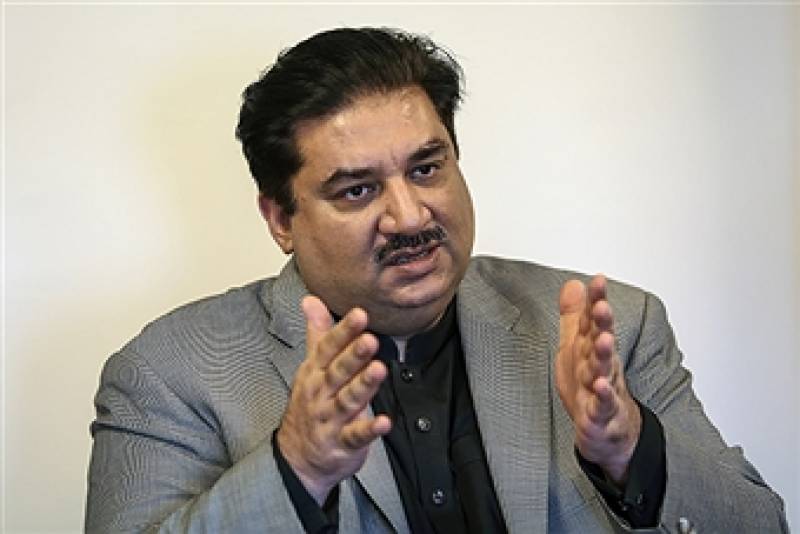 ISLAMABAD: Pakistan Muslim League-N lawmaker Khurram Dastgir hoped that his government after coming into power would exercise all possible options to counter the illegal steps of Modi-led government in Indian Illegally Occupied Jammu & Kashmir (IIOJK) and try to resolve all outstanding issues, including Kashmir on priority.

Talking to a private news channel, he also condemned other measures taken by Modi government to suppress the Kashmiri people, including the imposition of a curfew, deployment of additional troops, house arrest of Kashmiri leaders and suspension of communication services.

He further said that India had considered Kashmir an easy target in the previous regimes, adding, that Modi had changed the political map of Indian-held Kashmir (IHK) by dividing the disputed state into various parts.

He said that new era has been started and ten parties alliance would rebuild Pakistan under the leadership of Shahbaz Sharif.