Attack on my house was an attempt to harass Opposition: Khurram Dastgir 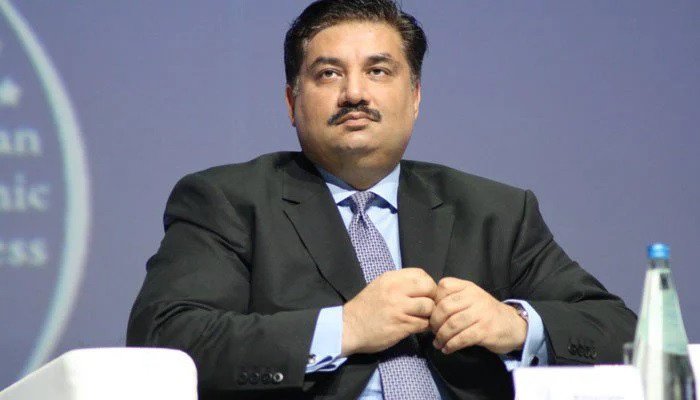 GUJRANWALA: On Tuesday, while holding a press conference PML-N leader Khurram Dastgir said that unknown people opened fire on his house gate, adding that the firing on his house was a failed attempt to “harass the Opposition”.

The PML-N lawmaker from Gujranwala maintained that women and children were present inside the house when the incident took place. He deplored the administration for not taking action against the people involved in it, despite being informing about it.

Even a case was not registered, he added, sharing that it was registered only after the incident was reported on media.

He further called the firing incident a “failure of [the] Punjab government to enforce law and order” in the province.

“You could not find the kidnappers of the presiding officers in the Daska by-polls. At least find those who opened fire on my house,” Dastgir said.

On the other hand, no casualties were reported in the firing.

An update on the incident had been given by the official Twitter account of PML-N Gujranwala the next day.