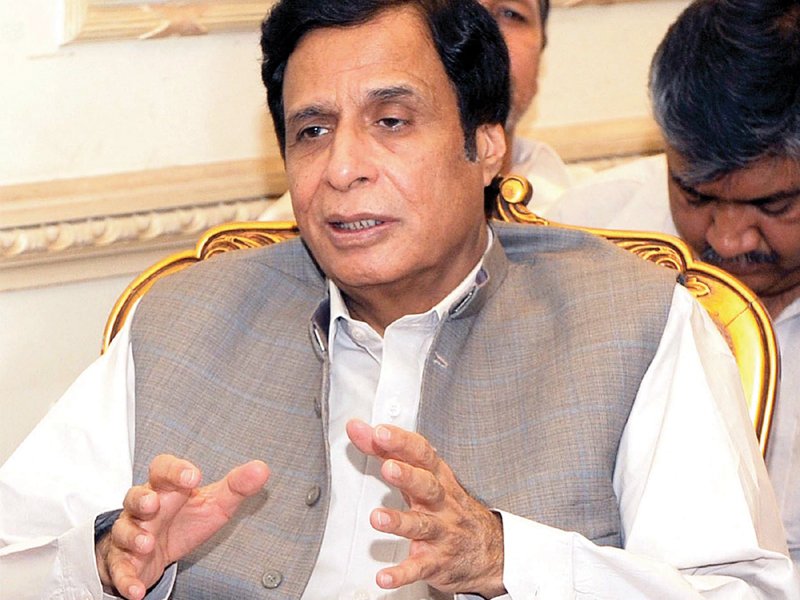 Parvez, who is the leader of PML-Q, is running as a candidate for the chief minister slot against PML-N leader Hamza Shahbaz.

The political emergency in the nation extended after the PTI presented a no-confidence move against Deputy Speaker Punjab Assembly Dost Muhammad Mazari after he brought a meeting on April 6 rather than to 16. Under the law, he additionally can’t chair a meeting.

“In consequence of the foregoing, it is declared that at all material times the Prime Minister was under the bar imposed by the Explanation to clause (1) of Article 58 of the Constitution and continues to remain so restricted. He could not, therefore, have at any time advised the President to dissolve the Assembly as contemplated by clause (1) of Article 58,” the court’s order read.

“In consequence of the foregoing, it is declared that the advice tendered by the Prime Minister on or about 03.04.2022 to the President to dissolve the Assembly was contrary to the Constitution and of no legal effect,” said the order.

To this, the Supreme Court of Pakistan on Thursday restored the National Assembly after it announced the government’s decision to dissolve the assembly and NA Deputy Speaker Qasim Suri’s ruling against the Constitution.

However, the court has requested National Assembly Speaker Asad Qasier to call the meeting on Saturday (April 9) no later than 10:30 am to permit the decision on the no-confidence motion against the PM.

It is to be noted that now the Assembly will meet on April 16 in which another CM would be chosen.