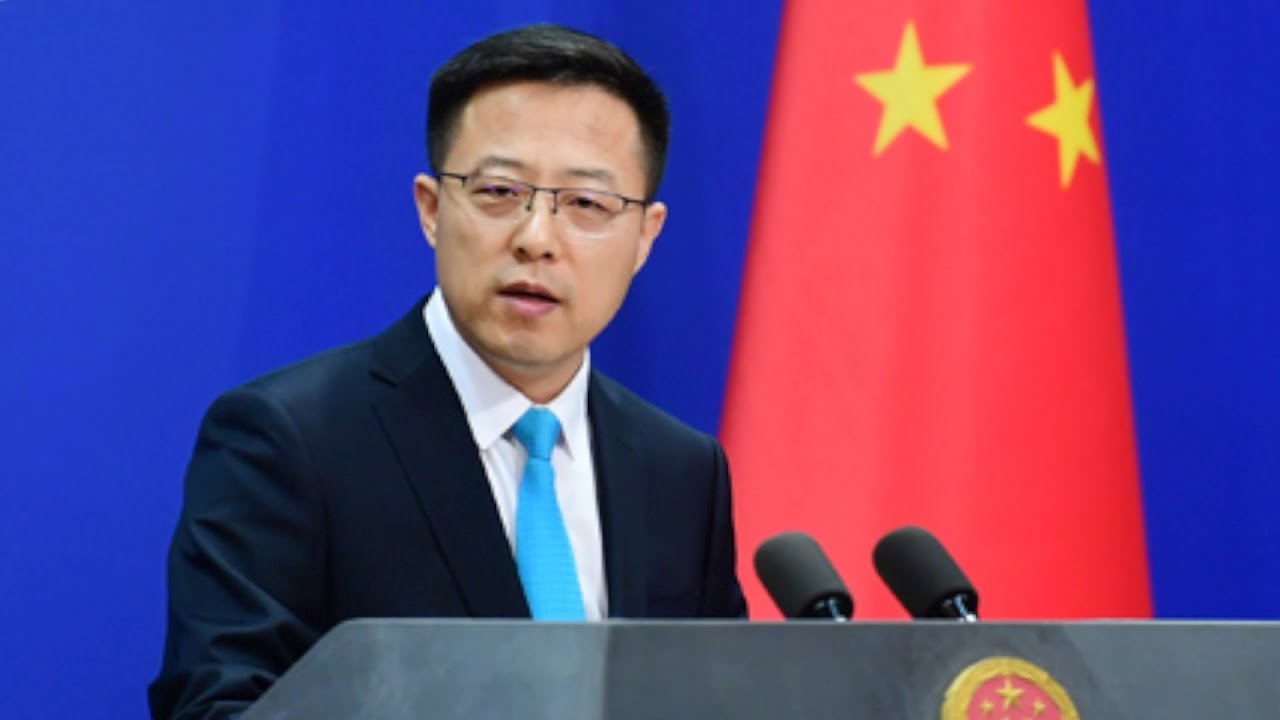 BEIJING: China firmly opposes and combats any form of cyber attacks and will not encourage, support or condone any cyber attack, China’s Foreign Ministry Spokesperson Zhao Lijian said on Thursday.

“We have noted the relevant reports. As I repeated many times, we firmly oppose and crackdown on all forms of hacking activities. We will never encourage, support or condone such activities, he said during his regular briefing in response to a question regarding targeting of power sector in India by suspected Chinese hackers in the recent months.

He said that cyberspace had the feature that it was virtual and that there were many players. So, then designating relevant cases, there should be enough evidence. A lot of prudence was required in doing so.

The spokesperson said, As is known to all, the US is the empire of hacking. It has launched the most hacking activities in the world. I try to remind the relevant institution you mentioned, if it really cares about cyber security, it should pay more attention to the attacks launched by the US against the Chinese companies and institutions.ť

They should do more conducive that was to facilitate dialogue cooperation among countries instead slinging mud at China, he added.