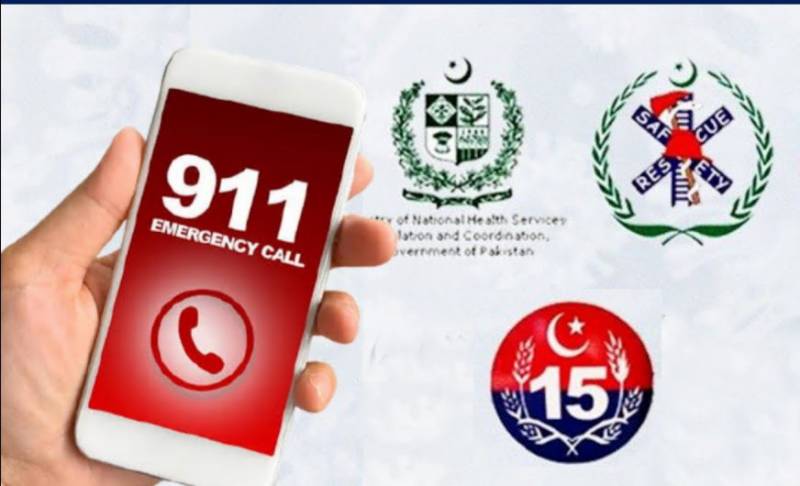 ISLAMABAD: Prime Minister Imran Khan Thursday launched Helpline 911 to provide all emergency relief services through a single platform, which, he believed, was a major step forward to developing Pakistan on the pattern of Madina welfare state.

“Now, every citizen in any part of the country will get the state’s response (in case of any emergency). This is a major move forward towards our mission statement of making Pakistan an Islamic welfare state,” the prime minister said addressing the launching ceremony of the helpline. The integrated Pakistan Emergency Helpline (PEHEL) – 911 will provide emergency services like fire brigade, police, health assistance, disaster recovery, and motorway police etc.

A needy person will have to dial just 911 and the call center will forward the call to the relevant government agency. The prime minister said the government was striving to ease the people’s lives as in any welfare state, the citizens should have the confidence of receiving the state’s response in case of any threat to life and property. He said besides being a major facility, the PEHEL helpline would also give the people a feeling that Pakistan was for all as earlier, there were two parallel discriminatory systems supporting the rich and the poor respectively.

The prime minister, who earlier launched the helpline by pushing a button, also lauded the Interior Ministry and other collaborating departments for establishing the helpline, saying it would also require constant coordination among all the provinces. “This project should have all the provinces on the same page because it is about the benefit of all,” he remarked.

The prime minister said the PEHEL helpline would also enable the government to maintain the crimes data, besides assessing the requirement of resources in different sectors. Reiterating his vision of making Pakistan a welfare state, he said his government had launched the Sehat Insaf Card providing Rs 1 million health insurance to every family across the country, except the opposition-led Sindh province.

He said being, a provincial subject, the people of Sindh could not get the facility of health insurance. He said the government introduced a core national single curriculum to do away with the discriminatory education system and also launched multiple welfare initiatives under the umbrella of the Ehsaas and Kamyab Jawan Programme, including skill training, interest-free loans, housing loans, and farmers loans.

Moreover, the introduction of a legal aid system to provide free legal services to needy people was also on his government’s agenda, he added. Imran Khan said the Madina welfare state took the responsibility of all of its citizens without considering the dearth of resources. Following the same model, China also steered around 700 million people out of poverty within 35 years, he added. He said the country could not achieve progress sans inclusivity and without breaking the elite system.