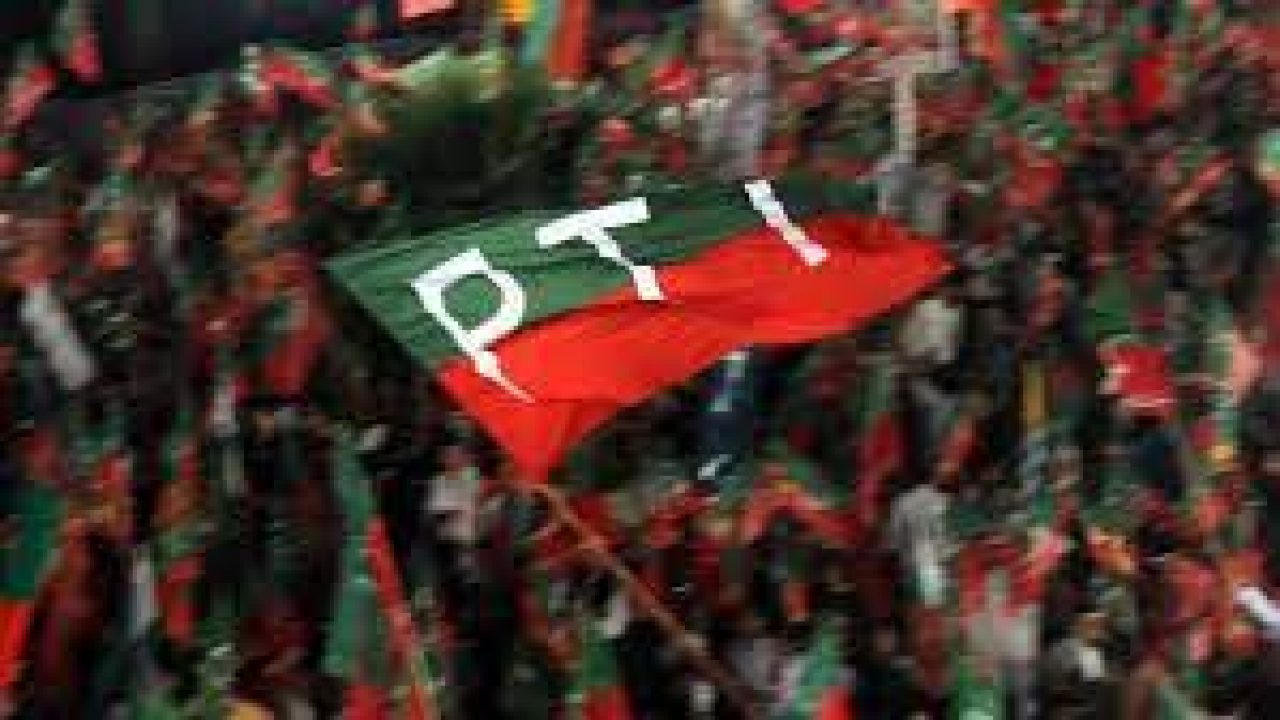 ISLAMABAD: Pakistan Tehreek-e-Insaf leader Haleem Adil Sheikh Thursday claimed that Imran Khan would clinch the fresh election after three months with the two-thirds majority as no political party can enjoy the public support that Prime Minister Imran Khan has won among the masses.

Talking to a private news channel, he said that the government had no threat from the defeated elements, who had been rejected by the masses, adding, that the opposition day-dreamers were just busy in foreign conspiracies to damage national institutions.

“The people of Pakistan are ready for elections and no political party will ever run away from elections as opposition parties are running away now, he said, adding, the interim govt would rule for three months and the opposition leader should suggest their name for it.

He urged opposition parties to focus their attention on fresh elections as the masses had already geared up and Pakistan was a sovereign state and any interference from outside will not be accepted at any cost in internal matters of the country.