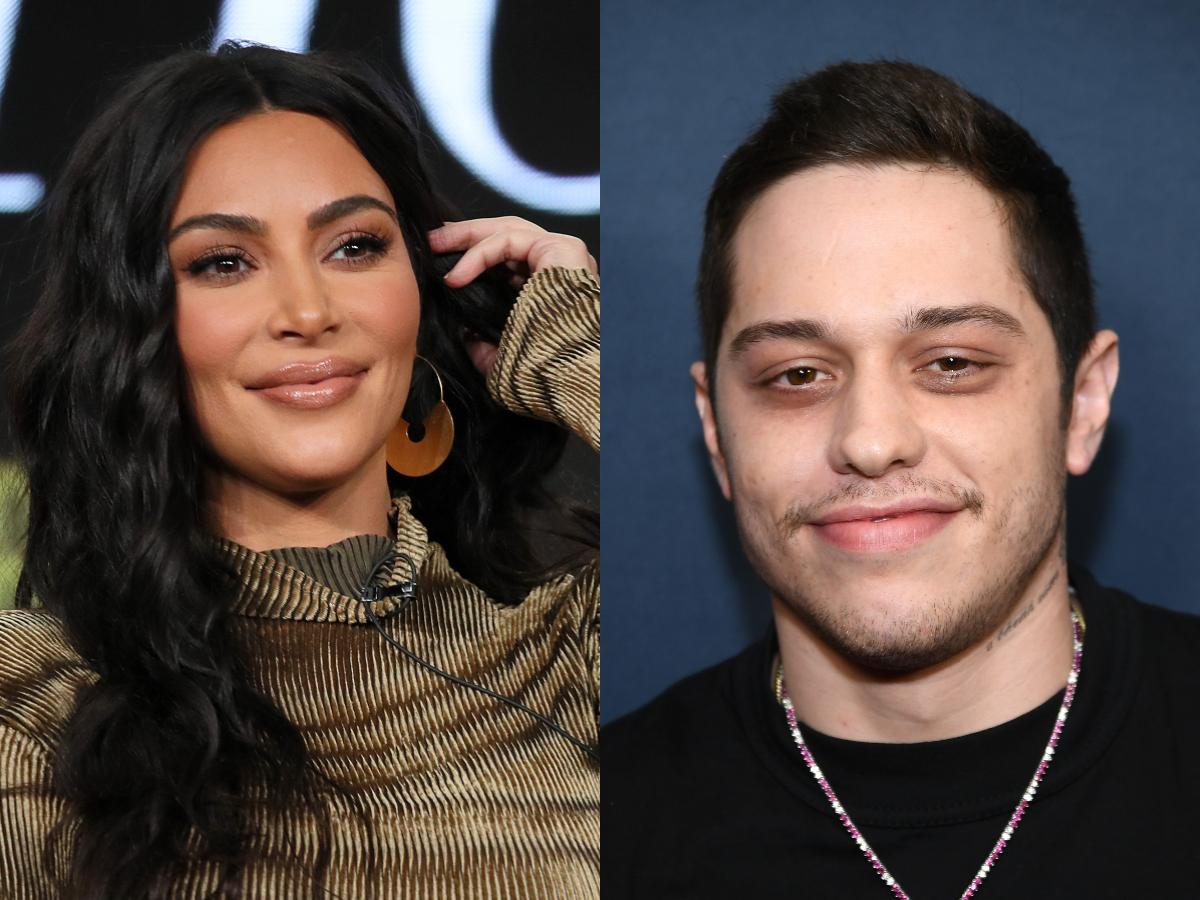 Pete Davidson is seemingly growing on Kim Kardashian as he gets an exclusive meeting with her eldest offspring, North West.

Kim’s boyfriend of six months was introduced to one of her four children, whom she shares with ex-husband Kanye West over the weekend.

In photos going viral on social media, Pete is spotted cruising around in a pink electric car with North on his lap. The duo was also joined by Kourtney Kardashian’s daughter Penelope.

According to TMZ, North and Pete met in brother-in-law Scott Disick’s gated community in Los Angeles.

The comedian and Kim’s daughter donned all-black outfits for the day. The meeting comes after North’s father, Kanye pledged that he would never let his kids meet Davidson.