PM asks people to come out against biggest assault on Pakistan’s democracy, sovereignty 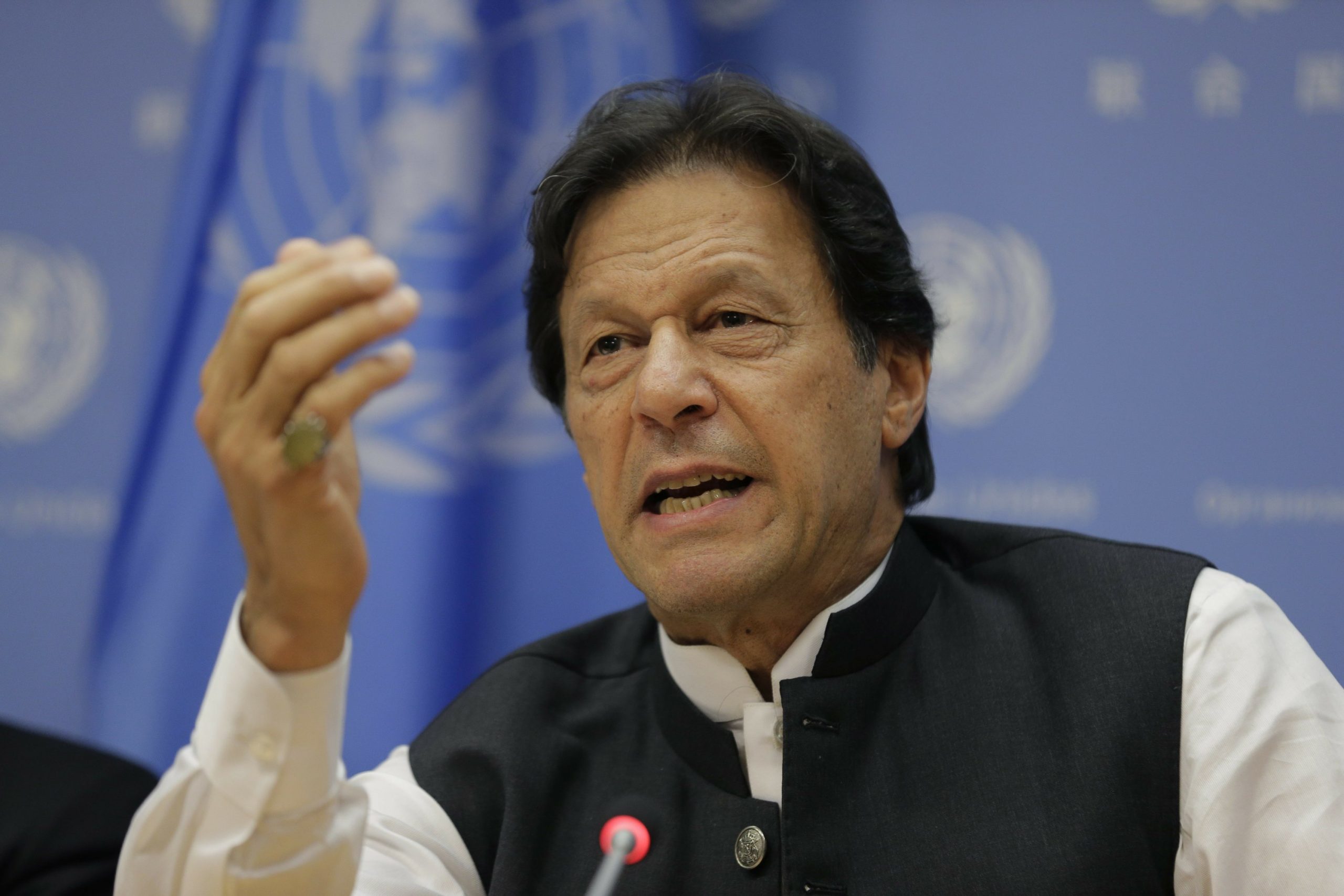 ISLAMABAD:Prime Minister Imran Khan Wednesday said the people of Pakistan must come out, and defend against the latest and the biggest assault on Pakistan’s sovereignty and democracy by a foreign power.

“It is the people who must come out & defend against this latest & biggest assault on Pakistan’s sovereignty & democracy by a foreign power through local collaborators – our Mir Jafars & Mir Sadiqs,” the prime minister wrote on Twitter. He said the people were always the strongest defenders of a country’s sovereignty and democracy.

The prime minister was referring to the official communication from the United States government through Pakistan’s ambassador in Washington asking that all of Pakistan’s misgivings would be pardoned if the no-confidence motion against him succeeded.

However, the country would be in trouble if the no-confidence motion against the prime minister failed, according to the official communication.