KOICA grants US$ 8m to Pakistan for development initiatives 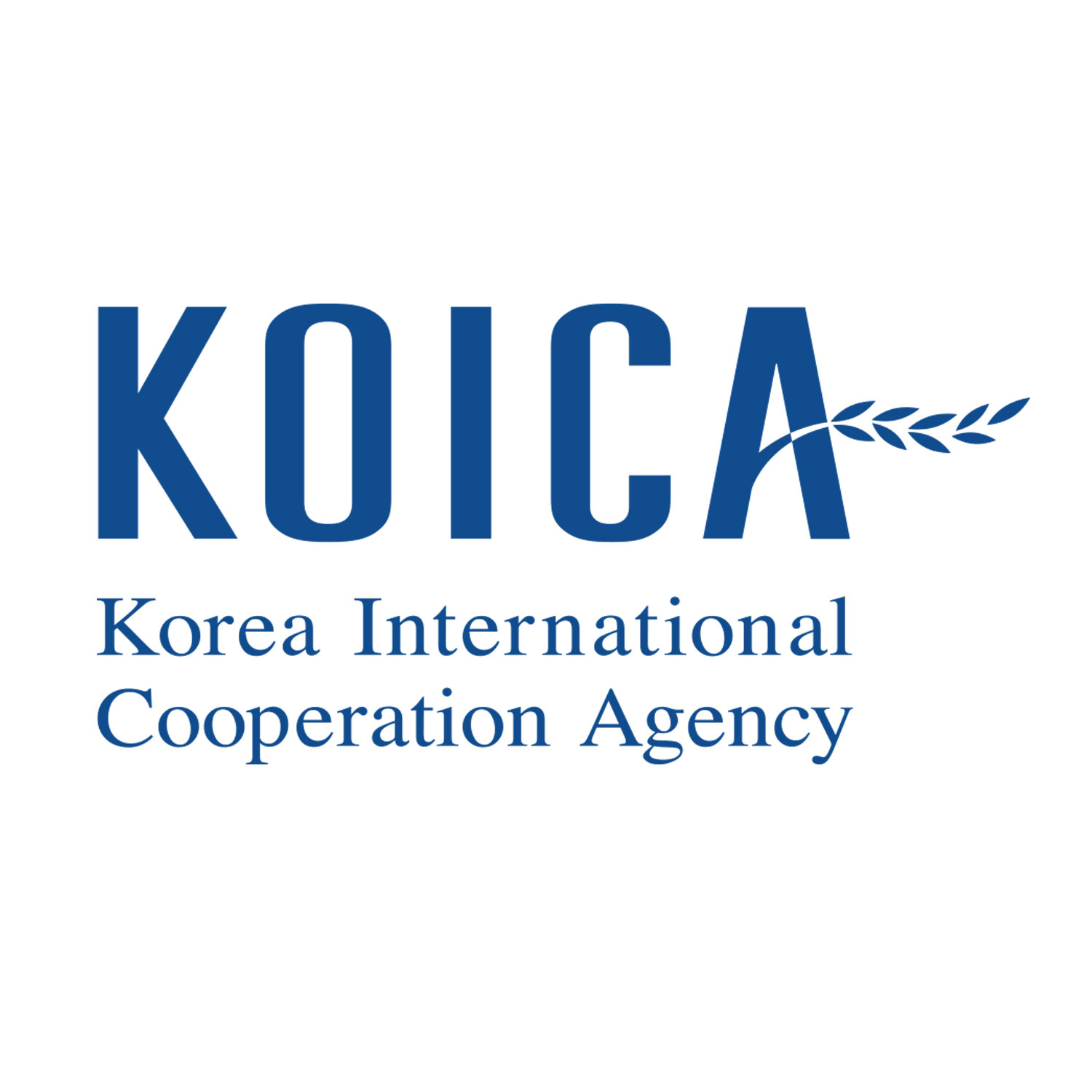 ISLAMABAD: Korea International Cooperation Agency (KOICA) has granted around US$8 million to the government of Pakistan for executing various development projects with the collaboration of the Korean government.

The KOICA Pakistan is currently executing four projects that are in different stages of implementation, the spokesperson of the Embassy of the Republic of Korea told APP in an exclusive chat on Wednesday.

She said there were multiple projects between Pakistan and Korea as in the business sector, both the countries were partnering in the automobile, transportation, hydropower, smartphones, and confectionery production sectors.

The Korean Embassy spokesperson further informed that the Korea Program on International Agriculture (KOPIA) Pakistan Centre was inaugurated by the Administrator of the Rural Development Administration (RDA) of the Republic of Korea, Taewoong Hur during his visit with the delegation in August 2021.

He also chaired the Joint Symposium for Agricultural Technical Cooperation between  both the countries.

In education sector cooperation, she highlighted that around 1,500 Pakistani students were studying in Korea in undergraduate and graduate programs.

Global Korea Scholarship (GKS), she said, provides international students with opportunities to conduct advanced studies in undergraduate and graduate programs at higher educational institutions in the Republic of Korea in order to promote international exchanges in education and mutual friendship between countries.

“The Embassy of the Republic of Korea and the University of Peshawar jointly organised a seminar on the Current Situation in Afghanistan and the Regional Plans for Peace-building on the 8th of December at the University of Peshawar Campus. More than 200 Masters and PhD students attended the seminar and held interactive discussions over lunch with the Ambassador of the Republic of Korea Suh Sangpyo and the panellists,” she said.

At the university level cooperation, PMAS-Arid Agriculture University Rawalpindi and the Chungbuk National University signed a memorandum of understanding (MoU) where the institutions agreed to cooperate over a full spectrum of mutual interest with specific agreements on January 26th, 2022. It includes academic and technical staff exchange for joint research, and joint publication of research papers etc.

Among the Korean Government Sponsored Scholarships, 70 percent of students were studying mostly in engineering disciplines and 25 percent of the students were acquiring education in Natural Sciences, she added.

She informed that the Korean embassy was also cooperating with the Pakistani government in addressing the Climate Change Crisis.

The Embassy, she said in its commitment to support the Ten Billion Tree Tsunami Initiative of Prime Minister of Pakistan Imran Khan, has donated Ten Thousand Trees under the second phase of the Pak-RoK Friendship Forest, which was aimed at helping Pakistan in its fight against Climate Change.

She noted that the Friendship Forest was launched in 2019 in Haripur, Khyber Pakhtunkhwa with just 6,000 trees. “Now within its Phase-II, the Korean Embassy will be planting 10,000 trees and with the years to come, it aims to continue expanding this Friendship Forest across the country especially in areas which have suffered from deforestation and biodiversity loss”.

The Embassy’s Cultural Affairs section was organising multiple events throughout the year. Some of the major events included K-Pop World Festival, Korean Night, Korean Movie Screening, and the GKS Alumni Reunion, she said.