Hassan Ali is having a bad time, says Babar Azam 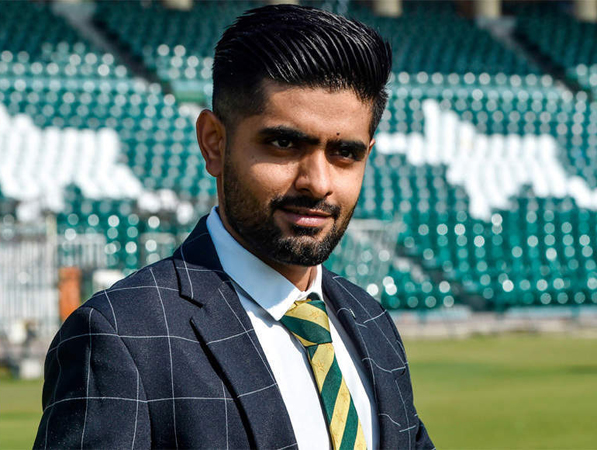 Pakistan Cricket Captain Babar Azam has said that pace bowler Hassan Ali is having a bad time and everyone is backing him up to regain lost touch as he has won many matches for the country.

“He is having a bad patch and needs our support and we will continue to do so to help him regain lost touch and confidence”, said Babar during an online press conference after his team lost the lone T20 match to Australia on Tuesday night at the Gadaffi stadium.

Babar Azam said that there were ups and downs in the match, and the home team’s good players failed to rise to the occasion.

“ We will give them (players) opportunities as we come up with a balanced combination for World Cup for which we have time and we will succeed in making the combination for the mega event”, he asserted.

Babar Azam said that he himself  makes the decisions in order to bring the best playing XI to the field.

“ But I also consult everyone (concerned) and take the best advice and try to do what is good for the team to enhance its performance “, he said.

He said low innings total was a major factor of home team’s defeat to Australia.

“Our runs were a little low. We should have maintained the momentum and we should have performed better in fielding and also availed the chances which came our way in the match “, said the home captain.

Babar Azam refused to accept that his team was under pressure in the match or it lost the encounter because of dew factor at night.

“ We could bowl better, our runs were less and we will try to do better in our future cricket assignments “, said the home captain.

Babar Azam expressed his gratitude to the Australian side for visiting Pakistan, and said the touring side enjoyed playing cricket in their tour.

To a question, he said he wanted to play a longer and better inning to help his side get a challenging total which they did not achieve in the match.

“ Spinner Usman Qadir got the opportunity and he took advantage of it and I am confident that he will do better in future”, said Babar Azam.

” Now we will give time to our families, and pray and fast as the holy month of Ramazan is ongoing. Then we will return to game after this break”.