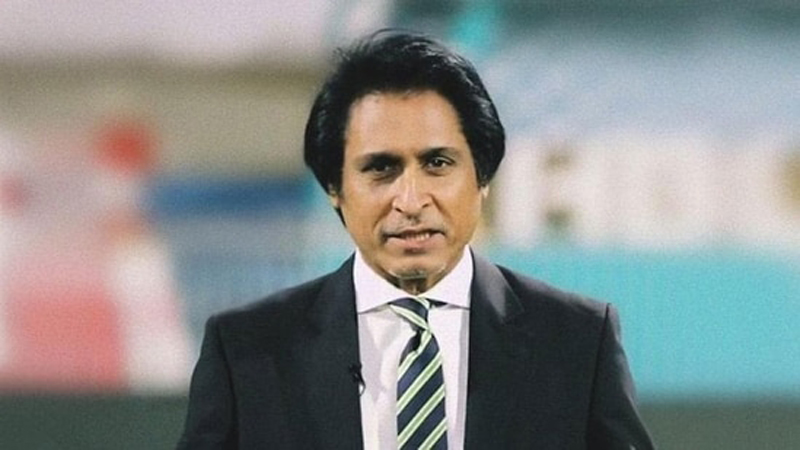 Pakistan Cricket Board Chairman Ramiz Raja has congratulated both Australia and Pakistan cricket teams for producing enthralling, exciting and competitive cricket throughout the 38-day historic tour.

“The three-Test series was combative and engrossing going into the last hour of the 15th day to find a winner, while white-ball cricket confirmed the high billing and calibre of both the sides. The camaraderie and respect demonstrated by the two sides during high-pressure cricket was exemplary and a massive advertisement for our sport,” Ramiz Raja said here on Wednesday.

“Players from either side, through their on and off the field behavior, significantly enhanced the values and spirit of cricket, which is exactly what this great sport is all about.

“After witnessing and experiencing firsthand what this great country has to offer, I am confident the Australia players and officials will take home fond memories and become bigger advocates and goodwill ambassadors for Pakistan than before.

“World cricket is proud and thankful to both sides for the way they played this series and won the hearts and minds of the cricket fans within and outside Pakistan. There is no doubt Pakistan and world cricket is now better placed than it was before this historic series.

“I would like to place on record my heartfelt thanks to Cricket Australia who made this series possible by sending their best available players, as well as the PCB staff who delivered an outstanding and flawless series at the backend of HBL PSL 7.

“I am also grateful to our enthusiastic and energetic Pakistan cricket fans who made this series a big success by thronging the three venues to appreciate and support both sides. They got behind the players and teams whole-heartedly and appreciated strong performances, images of which continue to dominate the new and traditional media.

“I would also like to thank all the security agencies, local and federal governments, our valued commercial partners and the broadcasters, who ensured things worked smoothly and excellent pictures went out for the global viewers and fans.”