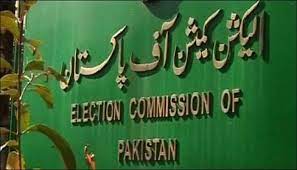 ISLAMABAD: The President’s Secretariat has asked the Election Commission of Pakistan (ECP) to propose dates for the next general elections, which will be held within 90 days following the dissolution of the National Assembly, the President House said Wednesday.

“In a letter dated April 5, 2022, addressed to ECP, the President’s Secretariat asked to propose date(s) for holding general elections within 90 days from the date of dissolution of the National Assembly i.e., April 3, 2022, in accordance with the provisions of the Constitution of Pakistan,” the President House said in a statement.

“In order to carry out the mandate of the Constitution of announcing the date of general elections, consultation with the Election Commission is required under Section 57(1) of the Elections Act, 2017,” the letter stated.