The US to announce new sanctions on Russia over Ukraine killings 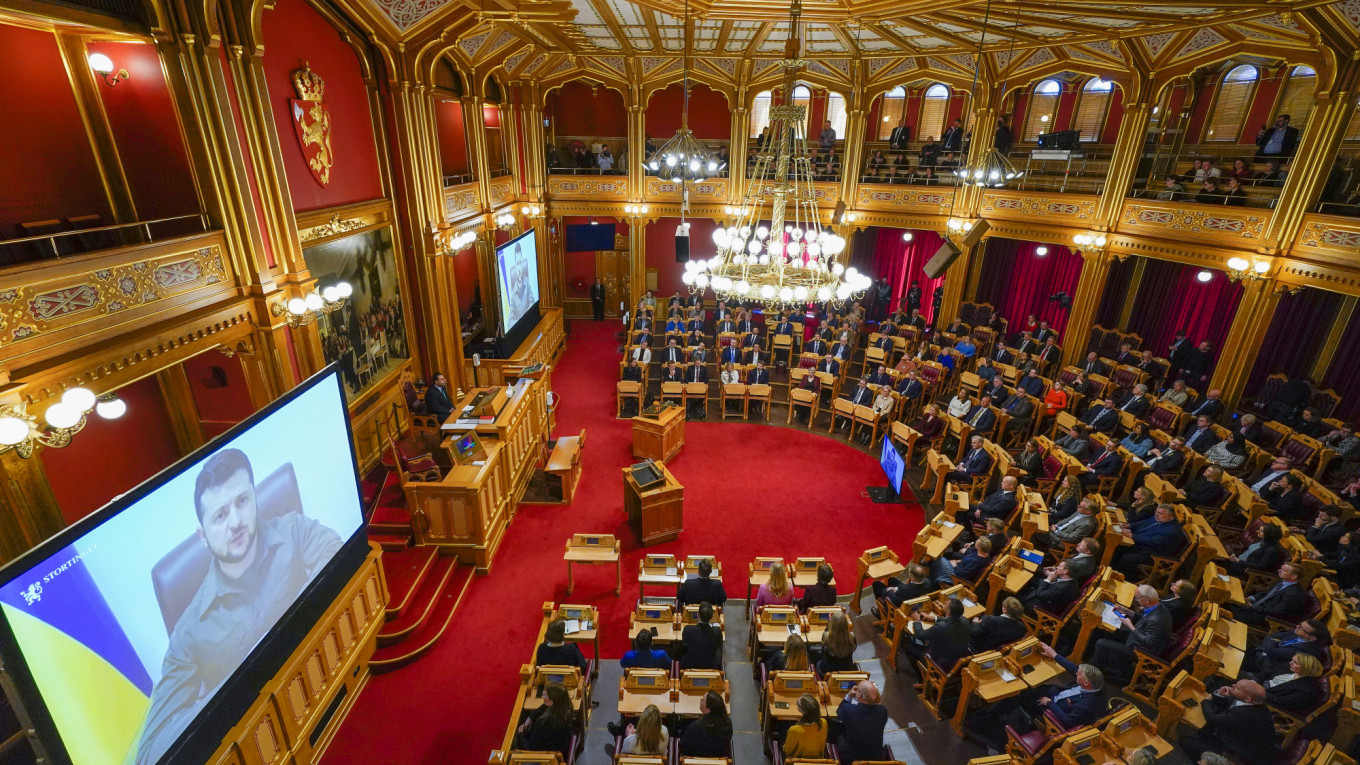 Kyiv, Ukraine: The United States was expected to announce tough new sanctions on Russia Wednesday, including a ban on new investments, a day after Ukraine’s president showed the UN Security Council harrowing images of violence and accused Moscow of widespread atrocities.

The sanctions come after an outcry over the discovery of dozens of bodies in civilian clothing in areas from which Russian troops have withdrawn around Ukraine’s capital, including the town of Bucha.

“They cut off limbs, slashed their throats, women were raped and killed in front of their children,” Zelensky said.

He demanded stronger action from Western powers and called for Russia’s exclusion from the Council, where it holds veto power.

Later in his nightly address, a frustrated Zelensky said Russia was blocking the UN from carrying out “the functions for which it was created”.

“The UN Security Council exists, and security in the world doesn’t,” he said.

In an interview with the BBC, the US ambassador to the UN admitted that “no one can question (Zelensky’s) frustration with the Council and how the Council operates”.

But she insisted that the Council was holding Russia to account and that Moscow was isolated within it.