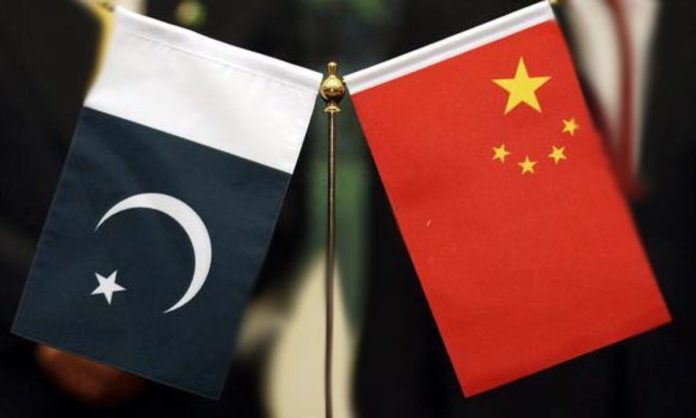 BEIJING: Cheng Xizhong, visiting Professor of Southwest University of Political Science and Law said on Tuesday that with the transformation of Pakistan’s national strategy from geo-politics to geo-economy, the country has become an economic hub, centering on economic security and focusing on connectivity and development.

Now, Pakistan is firmly committed to peaceful co-existence and cooperative multilateralism for win-win outcomes. Pakistan’s outlook and trajectory have been fundamentally transformed. Therefore, Pakistan is striving for peace, prosperity and connectivity in the region, and even the whole world, Prof. Cheng, who is also a senior fellow of the Charhar Institute and former Chinese Defence Attache in South Asian countries said in a statement.

He also noted that Pakistan successively and successfully held an extraordinary meeting of the OIC-CFM and the 48th session of the OIC-CFM meeting. Pakistan has made great efforts to promote the solidarity and cooperation of the Muslim Ummah and make it play a greater role in international affairs, thus having made outstanding contributions to regional and world peace.

To alleviate the humanitarian crisis in Afghanistan, Pakistan, on the one hand, has done its best to provide a large amount of assistance, and on the other hand, has vigorously promoted the joint efforts of Afghanistan’s neighbours and the international community to solve the Afghan problems, he added.

He opined that after the outbreak of the Ukrainian crisis, Pakistan has upheld the principles of right and justice.

Former Foreign Minister Makhdoom Shah Mahmood Qureshi recently said that rather than becoming a part of any bloc or any conflict, Pakistan had consciously chosen to be only a partner for peace and development.

All these have been widely lauded and appreciated by all the peace-loving countries and the just forces of the international community, he added.