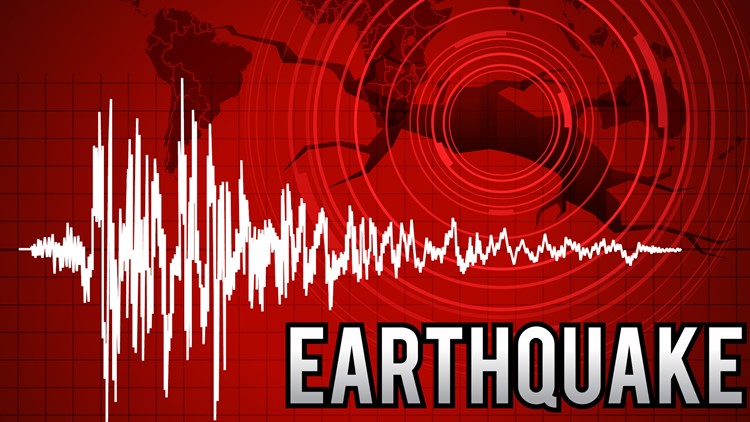 The quake, which triggered no tsunami, rocked at 8:44 a.m. Jakarta time (0144 GMT), with the epicentre at 108 km northwest of Halmahera Barat district of the province and the shallow at 10 km under the seabed, the country’s Meteorology, Climatology and Geophysics Agency said, adding that the tremor was also felt in the nearby province of North Sulawesi.

The head of the Operation Unit of the North Maluku province’s Disaster Management and Mitigation Agency, Fehbi Alting, said that the tremors did not trigger any damage or casualty in the province, including in the hardest hit area, Gelela town.

“So far, there are no reports on houses or buildings damaged, or those wounded after the quake here. In Galela town, there was also no report on damage,” the official told Xinhua over phone.

Indonesia sits on a vulnerable quake-hit zone called “the Pacific Ring of Fire.”