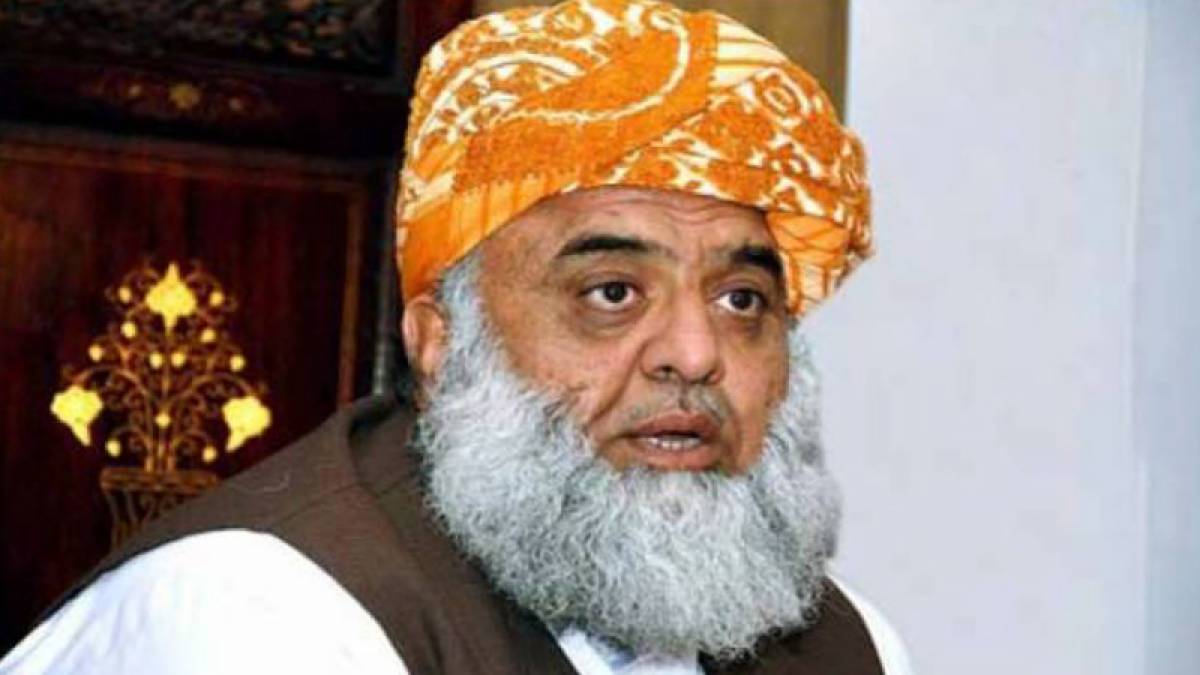 Addressing a press conference, he claimed that the NA deputy speaker at the whim of Prime Minister Imran Khan crossed his constitutional parameters and gave an illegal ruling without consulting the opposition parties.

He said on the basis of this invalid ruling, Prime Minister Imran Khan dissolved the NA which was later also approved by President Dr Arif Alvi.

Maulana Fazl appealed the apex court to declare the NA deputy speaker’s ruling ultra vires and allow members of lower house of the parliament to use their legitimate right to vote either in favour or against the no confidence motion and above all the parliamentarian should be given the chance to elect the prime minister of their own choice.

He said the majority of legislators believed that the general elections 2018 were rigged and Pakistan Tehreek-e-Insaf (PTI) formed the government on the basis of fake results.

He said before holding next elections, the electoral reforms should be introduced in a bid to address the loopholes in the present system.

Maulana Fazl said Imran Khan was trying to hide behind a baseless letter on which the security committee had categorically stated that there were no signs of foreign hands in the no confidence motion against the prime minister.