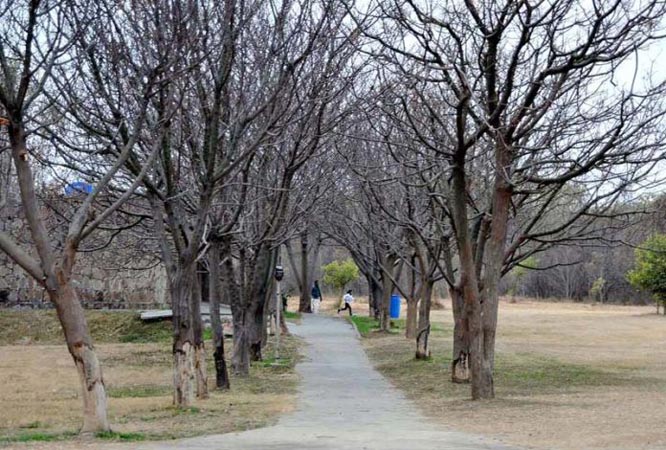 ISLAMABAD: The air quality of the federal capital revived after repeated days of polluted air as the hazardous atmospheric pollutants were recorded below permissible limits of national environmental quality standards (NEQS).

The World Health Organization has introduced stricter environmental quality standard of 15 microgrammes per cubic meter for PM2.5 which is a hazardous atmospheric effluent generated in response to burning of any material, and dust particles generated through fasting moving cars.

The EPA official added that the nitrogen dioxide and sulphur dioxide concentrations were also recorded very low, during the 24 hours mean, which were below the

NEQS of 80 and 120 microgrammes per cubic meter respectively.

She elaborated that nitrogen dioxide and sulphur dioxide were mainly generated through industrial activities which were limited during the past four days.

She added that the prevailing heatwave was also one of the reasons for increased occurrence of pollution in the atmosphere.

It was important to note that the Capital received no rainfall during the past four days but the air quality remained benign due to reduced vehicular emissions.