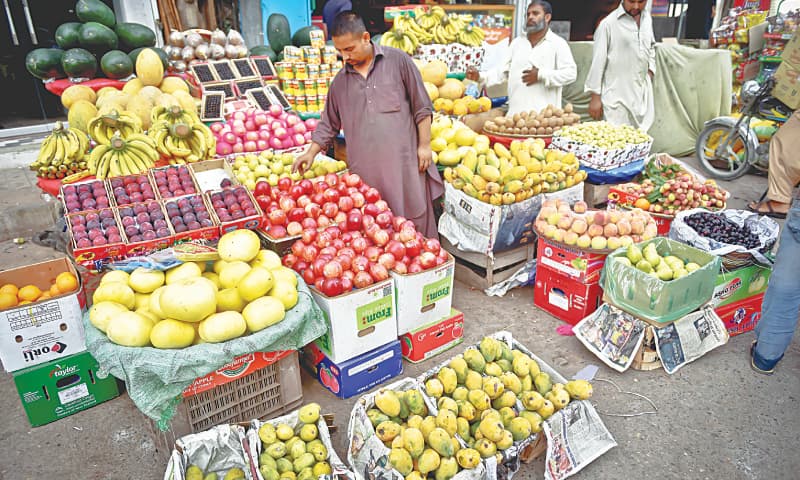 ISLAMABAD: The special teams headed by Islamabad Capital Territory (ICT) administration magistrates on Monday imposed fines of over Rs 20,000 on 20 shopkeepers for overcharging customers. The shopkeepers of various markets were fined during surprise raids conducted by magistrates, a spokesman for the ICT administration said.

Islamabad Deputy Commissioner Muhammad Hamza Shafqaat said the ICT administration was ensuring strict adherence to the rate list of food items in markets during Ramzan to clamp down on profiteering. He said stern action was taken against profiteers in the city, heavy fines were imposed on the offenders on the spot for overcharging.

He said daily price-checking would continue unabated in the holy month. As per details, magistrate Model Town (Humak) made 13 inspections and imposed a fine of Rs 5000 to shopkeepers on price hike.

Similarly,  magistrate sub-division sector I-9 imposed a fine of Rs 15,000 for overcharging the customers. Magistrate ICT made 25 inspections and imposed a Rs 2000 fine. Likewise, other magistrates inspected the prices of essential commodities and issued fines and warned as per law.